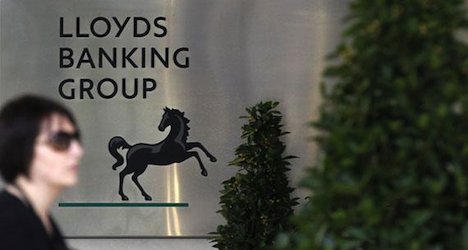 Swiss broadcaster RTS Info reported online that 200 of 350 employees will lose their jobs, primarily at the bank’s centre in Eysins, near Nyons in the canton of Vaud.

The layoffs follow a decision in May by the British-based bank to sell its international private-banking business in Switzerland to Geneva-based wealth manager Union Bancaire Privée (UBP).

Staff cuts were expected as a result of the transaction but the numbers are higher than the association of bank employees, the union representing employees, had expected, RTS said.

A transfer of staff from the Eysins office to UBP’s offices in Geneva was announced earlier.

“It is still premature at this stage to give precise figures,” UBP management said, according to RTS.

The union attempted to negotiate with management for a severance package for the employees on Thursday and Friday, the broadcaster reported.

A proposed package was judged unsatisfactory by employees who are threatening to strike unless a better deal is offered, according the news site.

When UBP took over the Lloyds bank business UBP announced in May that “each acquisition generates its synergies,” leading immediately to union fears that 50 percent of employees would lose their jobs.

The numbers reported by RTS are even higher.