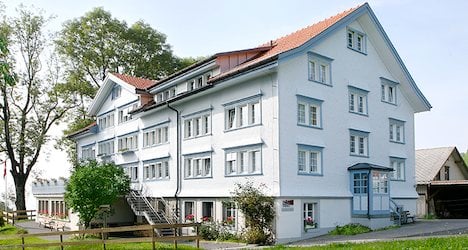 The nurses were dismissed from the Haus “Ob dem Holz” in Rehetobel according to media reports on Thursday, following earlier revelations from the Appenzeller Zeitung newspaper.

Offical acted after learning of an incident on July 20 when a male resident was forced to wear women’s clothes as “punishment” for his incontinence, the newspaper reported.

The man was exposed to ridicule for 30 to 45 minutes before another nurse intervened, the newspaper reported.

Four of the nurses were terminated immediately, while another will be allowed to remain for a notice period but is to have no contact with residents of the home.

The attitude of the staff “violated the dignity” of the residents, Rehetobel Mayor Ueli Graf told the Appenzeller Zeitung.

Cantonal authorities are now looking into whether there is any basis for a criminal investigation into the incident, which reportedly occurred while the home’s manager was on holiday.

Nothing untoward was noted when the home, which houses 16 pensioners, was last inspected by officials.

However, the Appenzeller Zeitung reported that nurses involved had faced disciplinary action and two were reprimanded before the incident for talking about “punishing” a resident suffering from incontinence. 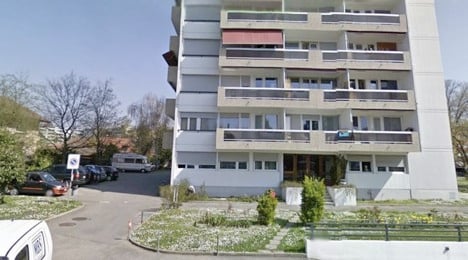