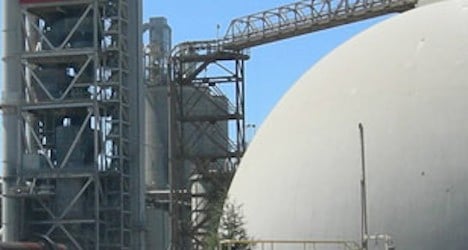 A statement released on Thursday on Prime Minister Nuri al-Maliki's website said he attended a signing ceremony for the deal between "the oil ministry and Swiss company SATAREM."

"Today, we sign a contract for an important investment project . . . which will contribute (to) filling the country's need for petroleum products," Maliki said.

The statement did not specify whether the contract was an initial or final agreement, or if cabinet or parliamentary approval was still required.

Contacted by AFP at its headquarters in the canton of Zug, SATAREM said no one was available for immediate comment.

Created in 1992 by industrialists Jérôme Friler and Adolf Wong, SATAREM bills itself as a company that provides solutions for heavy engineering industries with core expertise in cement plants.

However, the company, with a base in Hong Kong,  also supplies oil industry equipment and alternative energy (wind, wave and bio-fuels) technology.

While Iraq is among the top producers of crude oil in the world, it still imports billions of dollars of refined petroleum products every year.

Crude exports account for the vast majority of Iraqi government revenues, and the country is seeking to dramatically ramp up its sales in the coming years to fund the reconstruction of its battered infrastructure.

Officials are aiming to increase production capacity to nine million barrels per day by 2017, a target that the International Monetary Fund and International Energy Agency have warned is overly optimistic. 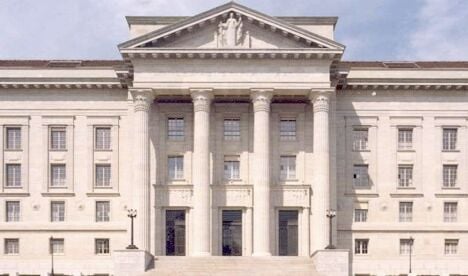 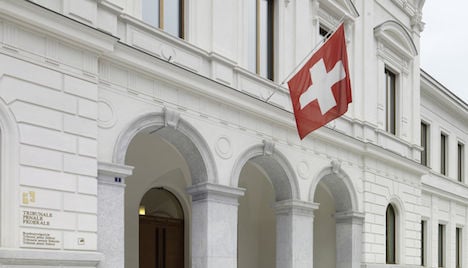