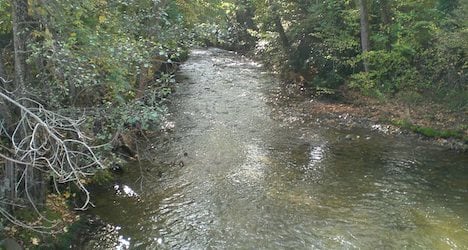 The incident occurred in the Promenthouse River, which flows into Lake Geneva, in a forested area near the Prangins aerodrome, police said in a news release.

The victim was walking with a woman friend when the dog ventured near the river bed and was carried away by the river current at around 4pm.

She jumped in the water but was also swept away by the current, despite the efforts of her friend to save her, police said.

Officers from the cantonal police force and the local gendarmerie recovered the woman’s body 700 metres downstream.

Prangins is located east of Nyon, about 27 kilometres northeast of Geneva.

Information about the woman’s nationality and where she lived was not released.

An investigation continues into the case.

It’s at least the second time in Vaud this year that a person has drowned while attempting to save a dog.

In April, a 57-year-old Japanese man residing in the canton of Neuchâtel died in the Arnon River, near Grandson after jumping in to rescue the animal, which belonged to someone else.

A similar incident occurred in the same river a year earlier, according to media reports. 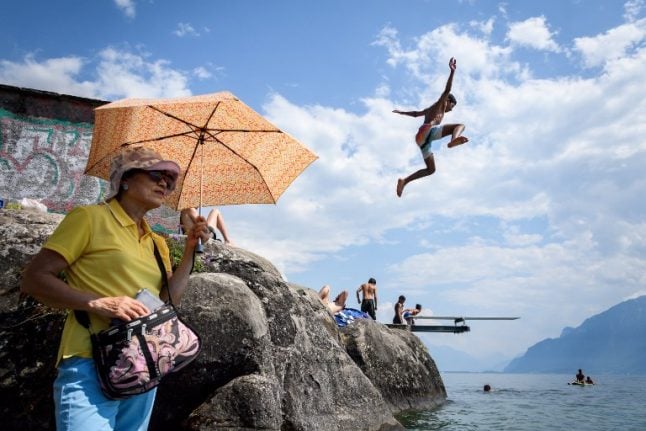 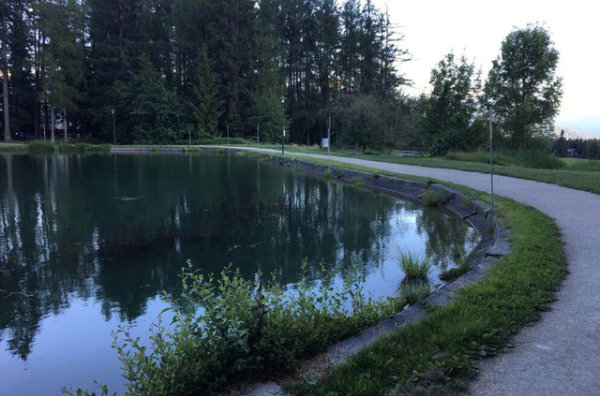