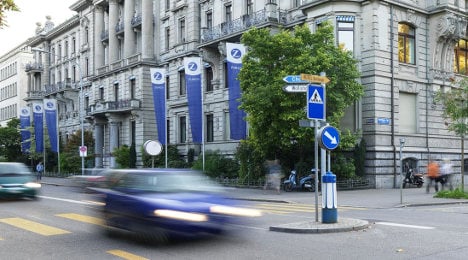 Zurich said that it had reached a deal with an investor who would purchase about 152 million shares in New China Life, or just over half of its stake in the company.

It did not identify the investor concerned, nor did it reveal the sum involved.

Zurich also said that it had commissioned international investment banks to sell the remaining shares for a minimum sum, without elaborating.

It said the sale was expected to be completed by Monday.

In July, Zurich had already reduced its stake in New China Life, selling 97.5 million shares, or 3.1 percent of the total issued share capital of the company.

It announced that it planned to reinvest that sum to maintain its position on Asian markets and diversify its portfolio. 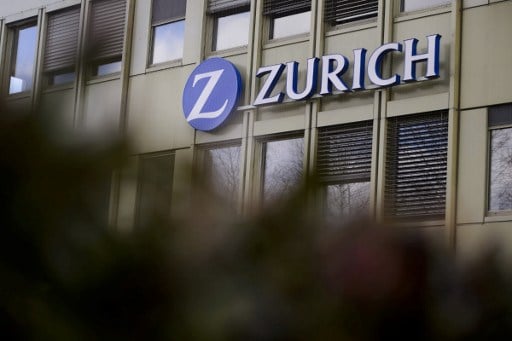 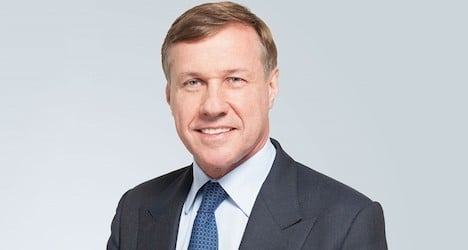