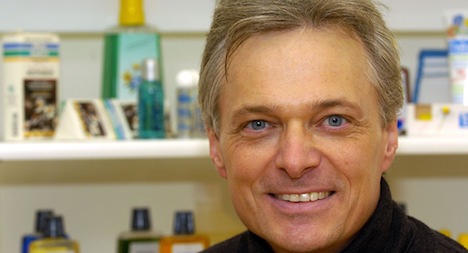 The publication praised Minder for his engagement in battling “fat cat” pay packets for top managers in Switzerland.

With his campaign, the senator from Schaffhausen succeeded in making executive pay the subject of an important debate at the European level, while giving more power to shareholders, Reader’s Digest said in a statement.

Minder’s initiative was backed by 68 percent of the Swiss electorate in a referendum after the politician waged a successful campaign that was opposed by the federal government and business organizations.

Opponents said the proposal risked harming Switzerland’s appeal internationally as a place to do business, although the policy only applies to Swiss companies.