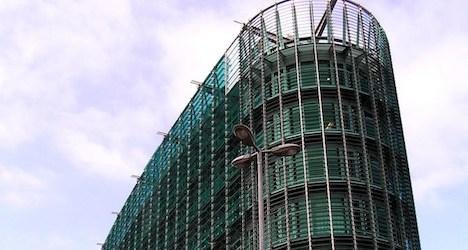 "The global temperature for the year 2013 is consistent with the long-term warming trend," World Meteorological Organization (WMO) chief Michel Jarraud said in a statement.

Last year equalled 2007 as the sixth warmest year since reliable records began in 1850, with a global land and ocean surface temperature that was 0.5 degrees Celsius above the 1961-1990 average, the WMO said.

Those two years saw temperatures about 0.55 degrees above the long term average.

Thirteen of the 14 warmest years on record have occurred in the 21st century, said the agency.

Jarraud acknowledged that "the rate of warming is not uniform" in every country.

Last year, for instance, was the hottest year on record in Australia, while the United States measured record highs in 2012.

But, Jarraud said, "the underlying trend is undeniable".

"Given the record amounts of greenhouse gases in our atmosphere, global temperatures will continue to rise for generations to come," the WMO chief warned.

"Our action, or inaction, to curb emissions of carbon dioxide and other heat-trapping gases will shape the state of our planet for our children, grandchildren and great-grandchildren."