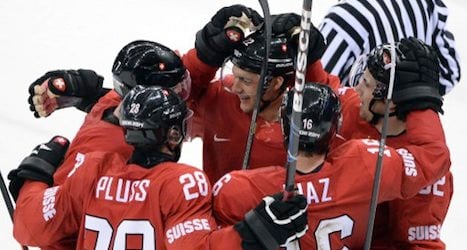 Simon Moser put the puck into the net at the end of the third period to give the Swiss a 1-0 victory in the opening game for the two sides in Group C.

The goal came as a relief for Switzerland, which has high hopes of getting a medal after finishing runners up in last year’s world championship in Stockholm.

Latvia’s goalie Edgars Masalskis had give his team the chance of an upset win with 38 saves.

Hiller, like almost half of Switzerland’s team, plays in the NHL (for the Anaheim Ducks in California) and was less tested than Masalskis, making 21 saves.

The Swiss side is coached by expat Canadian Sean Simpson, a former head coach for Team Canada at the 2007 Spengler Cup, who speaks fluent German.

The Swedes beat the Czech Republic 4-2 in their opening match. 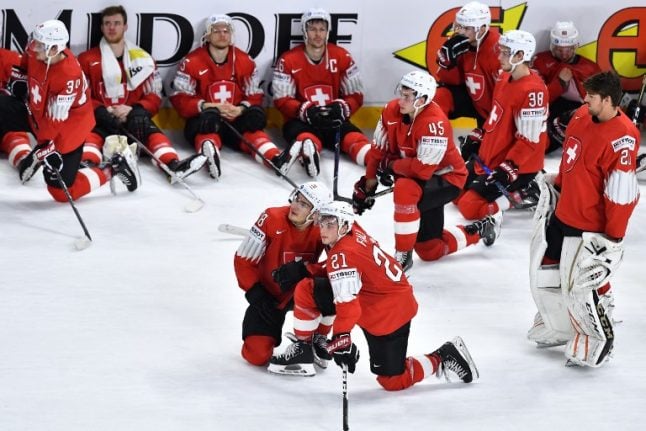 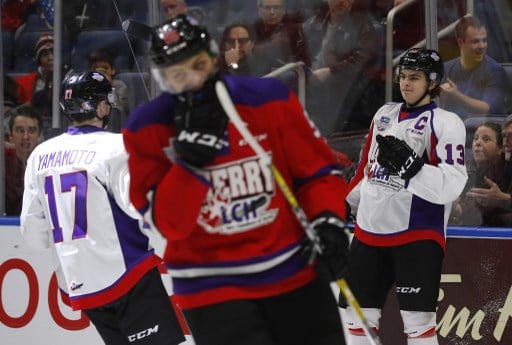