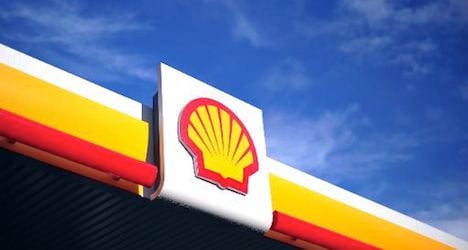 The deal also includes Shell Australia's bulk fuels, bitumen, chemicals and part of its lubricants business, but it will retain ownership of its aviation fuel operations in the country.

The move is part of Royal Dutch Shell's global shift away from downstream operations and follows the recent divestment of refineries in Britain, Germany, France, Norway and the Czech Republic.

"Australia remains important to Shell, but we are making tough portfolio choices to improve the company's overall competitiveness," said the firm's chief executive Ben van Beurden, adding that the Shell branding would remain on the service stations.

"Our customers will continue to benefit from the quality associated with the Shell brand and we are confident Vitol will invest in and grow the business."

Most staff employed at the 120,000 barrel-per-day Geelong refinery in Victoria state and elsewhere will remain in their jobs under Vitol.

The plant has been running since 1954 and supplies about half of Victoria's fuel and 30 percent of that in neighbouring South Australia state.

It is Shell's last remaining refinery in Australia with the company previously stating that its Australian operations offered dwindling margins as major competitor refineries opened in India, Singapore, South Korea and Japan.

The company has instead shifted its Australian focus to the burgeoning liquefied natural gas sector, where it hopes to be a major investor.

"This is an exciting acquisition for us, a good company led by an experienced management team and underpinned by the value of the Shell brand," said Vitol president Ian Taylor.

"Australia is a growing economy and we look forward to working with the management team to strengthen and grow the business."

The deal is subject to regulatory approvals and is expected to close later this year.

Founded in 1966 in the Netherlands, Vitol is a Swiss-based, Dutch-owned company involved in energy and commodity trading.

With revenues in 2012 of $303 billion, the privately owned group ships more than 400 million tonnes of crude oil per year and is regarded as the largest independent energy trader in the world.

Its headquarters are in Geneva and in Rotterdam.