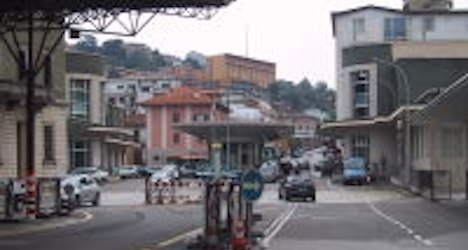 The man, a nightclub bodyguard working in Amsterdam, was caught last weekend at the Chiasso-Brogeda border crossing, Italian financial police said in a news release.

He was driving a rented Volkswagen Jetta car inside which the illegal drugs were found secreted in a “double-bottom” in one of the back seats, financial police said.

The cocaine might have gone unnoticed were it not for a Belgian Shepherd dog called Dana, trained by police to sniff out such contraband, according to the release.

The man is alleged to have used car air freshener in a bid to throw off officials, the Corriere del Ticino newspaper reported online.

He told customs officials he was heading to the Amalfi Coast for a holiday, the newspaper said.

The cocaine was wrapped in five packages covered with cellophane.

Authorities said on the street and dealt in smaller quantities the drug would be worth around 2.5 million francs ($2.84 million).

An investigation is continuing to determine whether he had any accomplices. 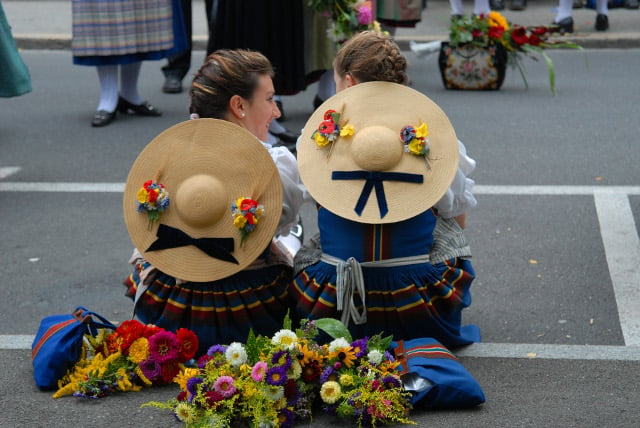 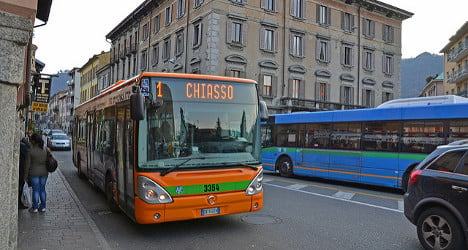 IMMIGRATION
‘Disappearing’ migrants on the rise in Switzerland
Url copied to clipboard!