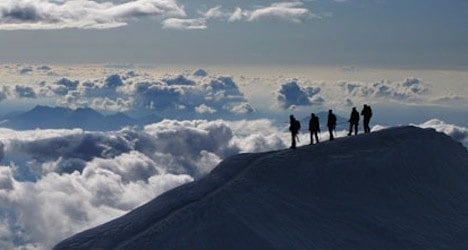 The government’s group of experts predicts the economy will expand by 2.2 percent this year and 2.7 percent in 2015 following two percent growth in 2013.

The forecast shows Switzerland continuing to outpace the European Union despite concerns raised about a citizens vote to restrict immigrant workers from the EU and its potential risk to other bilateral agreements.

“The increasingly positive impetus from the United States and the EU support expectations of a more positive development of Swiss exports,” said the quarterly report from the State Secretariat for Economic Affairs (Seco).

Growth in the fourth quarter of 2013 slowed to 0.2 percent as export-oriented industry and financial services slowed, Seco said.

The outlook for this year is down slightly from the 2.3 percent growth anticipated in the expert group’s previous forecast in December.

But the outlook for unemployment is “noticeably brighter,” Seco said.

The improved economy is expected to reduce the average jobless rate this year to 3.1 percent from 3.2 percent in 2013, dropping to 2.8 percent in 2015.

The report acknowledges that uncertainties about future relations with the EU pose an economic risk following the acceptance of the mass immigration initiative.

“Business surveys since the adoption of the initiative have so far not showed any visible signs of a negative impact on sentiment,” it said.

Survey results, such as the Purchasing Managers’ Index and the KOF economic barometer for February have continued to improve, the report noted.

It said that increased uncertainty of planning could dampen or postpone business investments but this could be offset by such positive factors as the pickup in the global economy, “increased capacity utilisation” and low interest rates.

There are also risks with the global economy and the “fragile” upturn in the EU, the report warns. 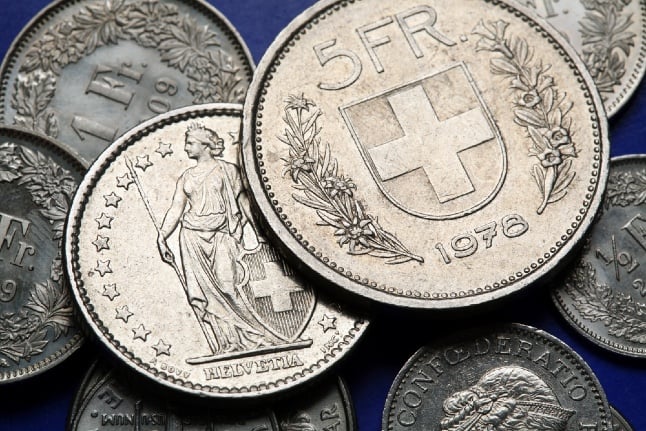 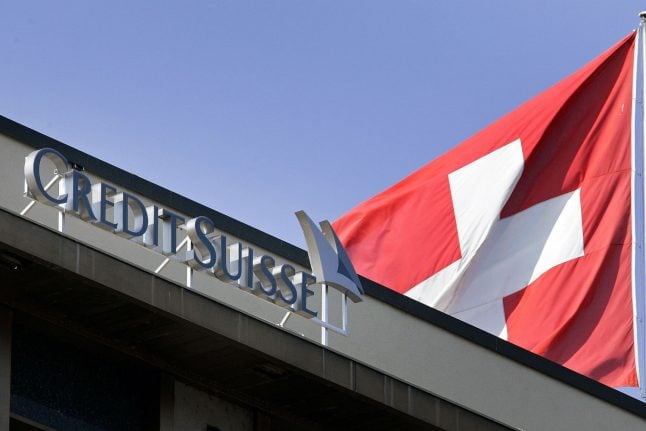