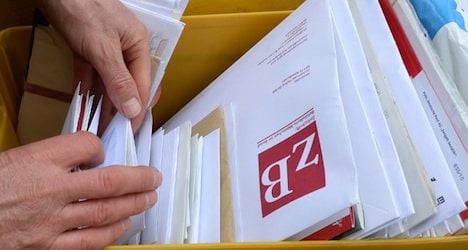 The UPU, headquarterd in Bern, said postal service Ukrposhta had told it the ongoing crisis in the region had created "difficulties delivering postal items" to Crimea, which was taken over by Russia last month.

"Ukrposhta therefore asks the designated operators of UPU member countries to suspend the dispatching to Ukraine of any international postal items addressed to the Crimea," it said in a statement.

The Black Sea peninsula has been the subject of a geopolitical tug-of-war since massive protests by pro-European Ukrainians ousted pro-Moscow president Viktor Yanukovych in February.

Crimea then voted to split from Ukraine and was taken over by Russia, which argued it needed to protect the rights of the peninsula's majority Russian-speaking population.

Ukraine says the separatist referendum and annexation violated international law, and the moves have been widely condemned by the international community.

Germany's Deutsche Post on Thursday said it was no longer accepting letters bound for Crimea after the Ukrainian post office told the UPU that delivery in that region could no longer be guaranteed.

The UPU said its director general, Bishar Hussein, hoped that all those involved would find an operational solution soon in order to smooth mail deliveries.

The postal union, one of the world's oldest international organizations, was founded in 1874 to facilitate the global flow of mail, for example through the mutual recognition of countries' stamps.

It now has 192 member nations. 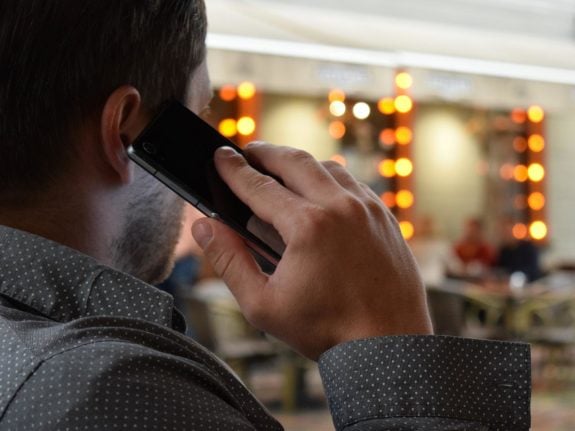 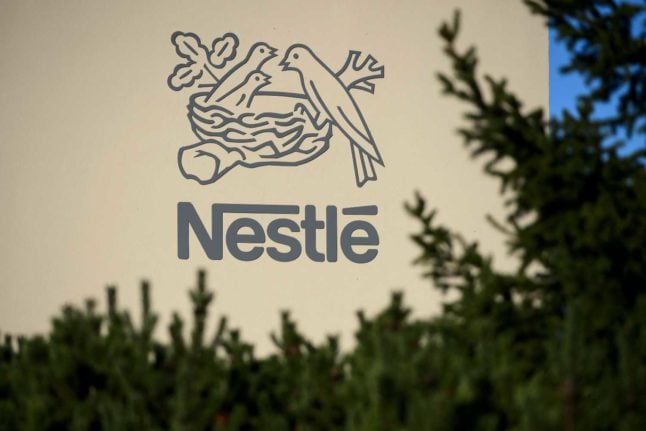