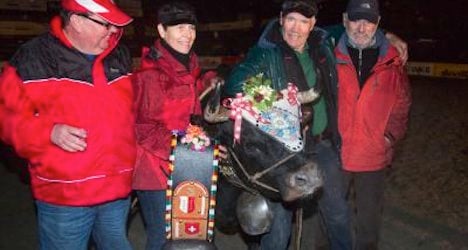 Organizers declared a cow named Frégate the victor at 9.30pm after the latest ever final duel at the competition held in Aproz, the ATS new agency reported.

Around 12,000 spectators turned out on Sunday for the event, featuring specially bred black Hérens cows, who lock horns while carrying large bells around their necks.

The turnout fell short of the record crowd of 16,000 recorded at last year’s event, when the weather was more cooperative.

And this year, amidst spells of rain, the cows prolonged their fights to the point where the final was held in the near-dark after many onlookers had left.

The heaviest cow in the competition, Babylon, reportedly did not want to fight, while last year’s winner, Cobra, was knocked out earlier in an earlier round.

The competition at Aproz is the biggest event of several held in the canton of Valais in the spring.

Apart from the organized competitions, Hérens cows are noted for their naturally hierarchical nature.

The cows decide among themselves through impromptu springtime “fights” in the meadows who will be the “queen” to lead the herd up to the Alps.

The animals lock horns and push each other until one of them relents. 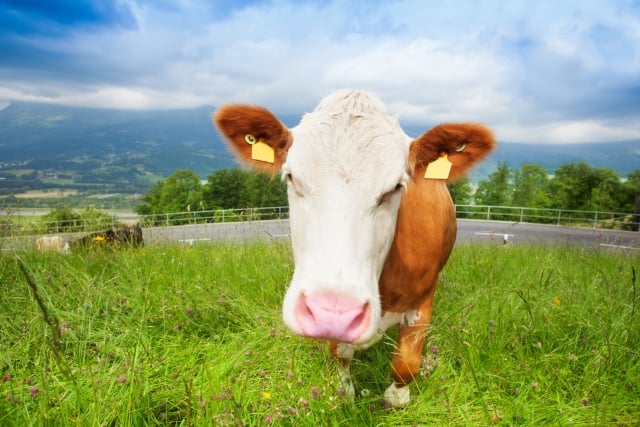 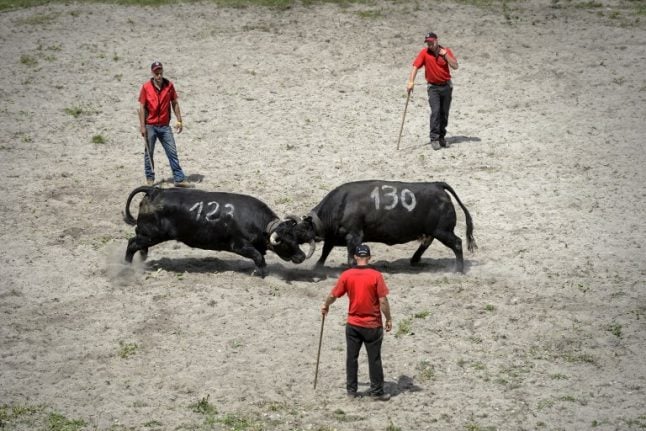 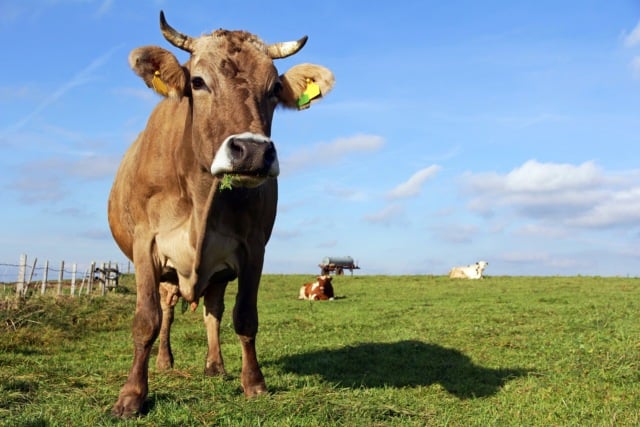 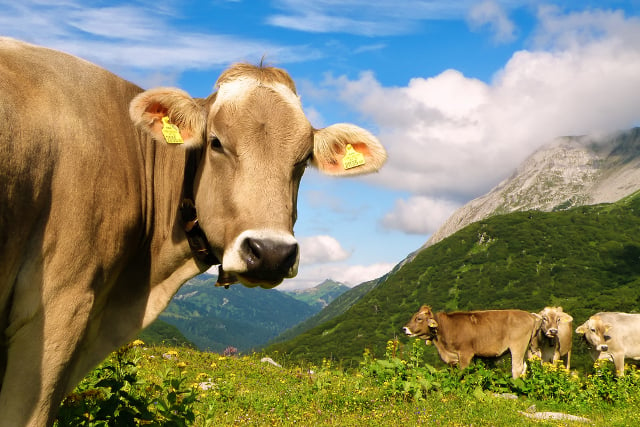