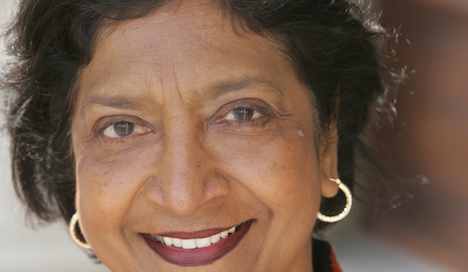 "There seems to be a strong possibility that international law has been violated, in a manner that could amount to war crimes," Pillay told an emergency session on Israel's Gaza offensive at the UN Human Rights Council, citing attacks that have killed Palestinian civilians, including children.

She said Israeli children and other civilians also had a right to live without constant fear of rocket attacks.

"Once again, the principles of distinction and precaution are clearly not being observed during such indiscriminate attacks on civilian areas by Hamas and other armed Palestinian groups," she said.

The 46-nation council — the United Nations' top human rights forum — was poised to call for an international inquiry into Israel's offensive in the Palestinian territories.

The meeting was called by Arab and fellow Islamic nations.

It was set to vote on a resolution lodged by Palestine — which has observer status at the UN — condemning "the widespread, systematic and gross violations of human rights and fundamental freedoms" since Israel launched its crackdown last month to stem rocket attacks by Palestinian militants.

The aim, it said, was to "establish the facts and circumstances of such violations and of the crimes perpetrated and to identify those responsible, to make recommendations, in particular, on accountability measures, all with a view to avoiding and ending impunity and ensuring that those responsible are held accountable, and on ways and means to protect civilians against any further assaults".

It also called for the "immediate International Protection for the Palestinian people" and requested that Switzerland, as guardian of the Geneva Conventions governing conduct in warfare, organize an urgent conference on the situation in the region.

The Gaza offensive, which marks the worst Israeli-Palestinian violence since two spikes in conflict in 2009 and 2012, has already claimed the lives of 639 Palestinians, most of them civilians, and 31 Israelis.

"The right of the Palestinian people to resist occupation cannot justify the launching of thousands of rockets and mortars directed against Israeli civilians," the UN's rights monitor for the region, Makarim Wibisono, told the session.

"Rockets attacks cannot justify the disproportionate use by Israel of air, sea and ground firepower against targets, including tunnels and rocket launchers, amidst a population of 1.7 million people trapped in one of the most densely populated areas of the world," he added. 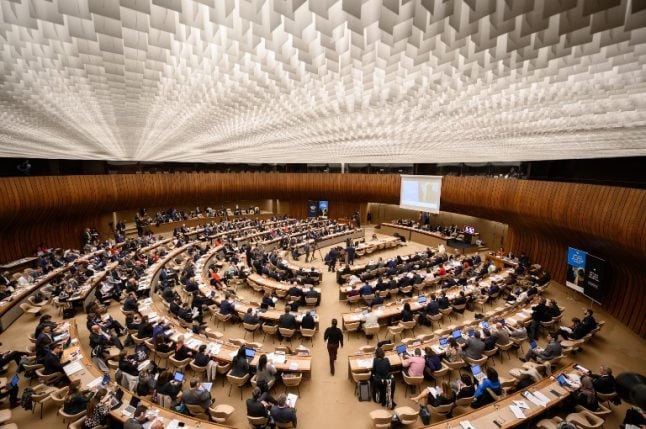 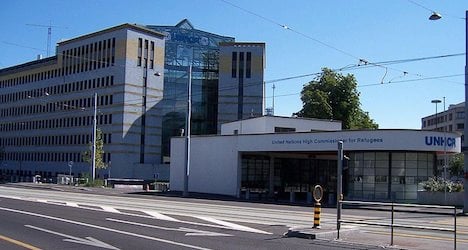 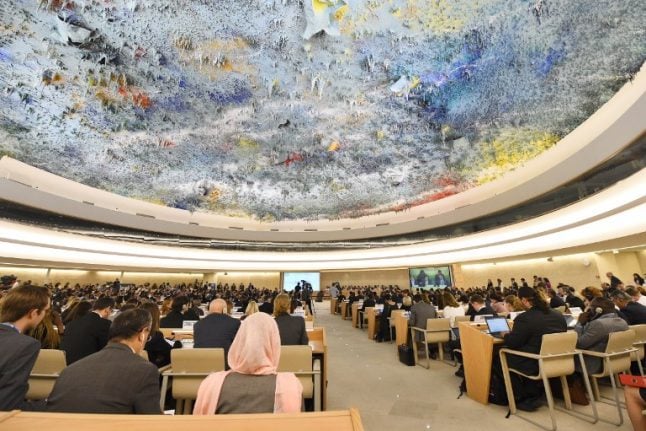 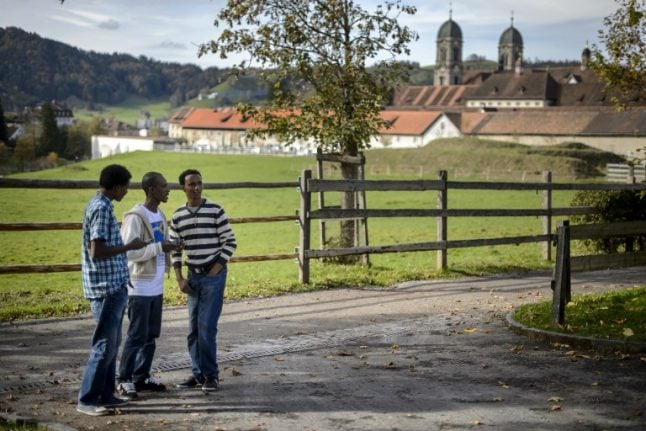