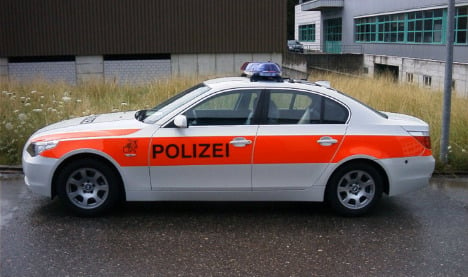 First revealed by the tabloid Blick, the case was later confirmed by prosecutors.

The alleged rapist, who has been remanded in custody, is an engineer and a divorced father, sources said.

He was caught by accident in March when emergency services were called to deal with flooding caused by a burst pipe at a building in the small town of Hausen, northwest of Zurich.

Firefighters became suspicious when they found a bed, video camera and television in a cellar, and called the police.

The cellar was equipped with an alarm that went off when the firefighters entered, and the suspect, who did not live in the building, rushed to the scene.

Police officers who arrested him seized medication and videos that enabled them to identify and locate several victims. They also found an underground plantation of 650 marijuana plants. 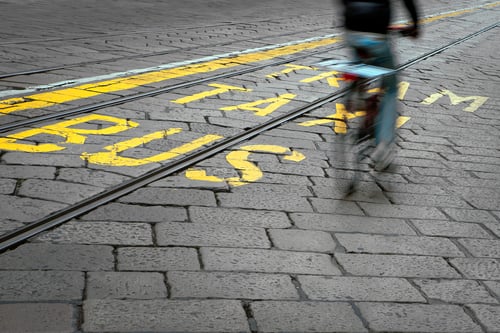