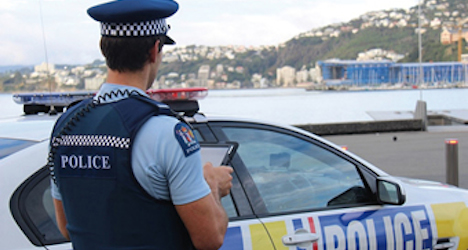 Auckland police said they arrested the 42-year-old man, who was granted name suppression, after a three-year investigation.

He allegedly arrived in New Zealand in February 2001 using false identification and travel documents and gained New Zealand citizenship in 2004, operating a small business in the Auckland suburbs.

New Zealand police said that they had been working with Swiss authorities via Interpol since 2011 and he was charged with Kandiah's murder after his arrest.

"I can tell by looking at you that you are rather stunned to find yourself before the court," she said.