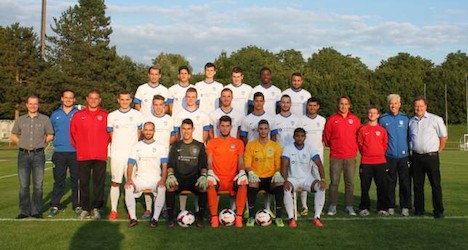 FC Lenzburg team: "We could not fire half the team." Photo: FC Lenzburg

The 41-year-old woman got the sack after the club president saw a video showing her engaging in a compromising activity with one of the players during a party to celebrate the end of the season, Blick said online.

The incident occurred after a party at the trendy Mascotte club in Zurich’s Bellevue precinct.

The alcohol was flowing and the mood was exuberant, according to the report.

After the club closed the players came outside and gathered in a circle in a parking lot.

The masseuse was in the centre of the circle with a 20-year-old player who dropped his trousers and lifted up his shirt while she masturbated him as other team members cheered, Blick said.

The incident was filmed and the video, later circulated, was a hit with players, the newspaper said.

However, when the video ended up in an email to the club president Ulrich Bruder, Bruder responded by firing the masseuse, Blick said.

“The dismissal was decided by the board,” Bruder is quoted as telling the newspaper.

The players were sanctioned internally, he said, adding that “we could not fire half the team”.

The masseuse, meanwhile, told Blick that she was a scapegoat.

“Someone had to be blamed, yes, and I was the easiest victim.”

The masseuse claimed to have never seen the video.

She said she had a total blackout and can’t remember what happened, according to the report.

The masseuse only had two drinks but believes someone must have mixed something in her glass.

“It is very unpleasant,” she said, adding the celebration was “totally out of control”.
.
The masseuse said she is finished with the world of football, even though four other clubs have reportedly offered her a job. 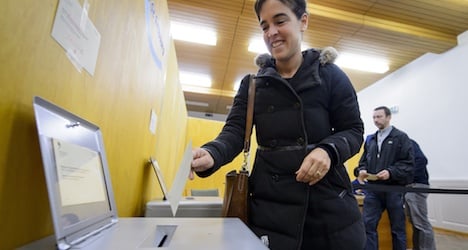 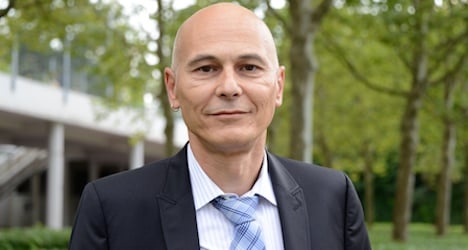