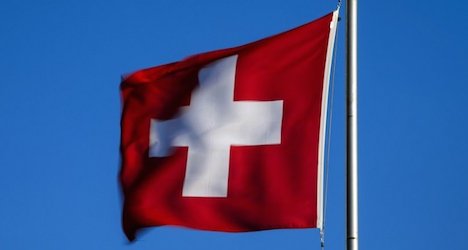 Thousands of Swiss declare their main residence in France as a secondary one, while using an address in Switzerland (letterbox or otherwise) in order to maintain access to Swiss health and unemployment insurance and to maintain deductions to reduce their tax bills.

Among the other incentives for such people to declare Swiss residency is not having to change car licence plates.

As a result, the French regions of Ain and Haute-Savoie miss out on the tax revenue transferred by Geneva authorities to French ones from “frontaliers”, people who work and are taxed on their income in Switzerland but live outside the country.

Geneva has agreed to “work with French partners to process the data on people who are falsely declared as secondary residents in France,” François Longchamp, the head of the cantonal government, told Le Temps newspaper.

Longchamp said Geneva would respect secrecy with regard to tax information of individuals but the canton agreed to receive information from French authorities about the residence of people, provided it was informed how this information was obtained.

The cantonal office of population and migration would then compare this information with its own register of residents, he indicated.

This marks the first time that Geneva will furnish information on Swiss citizens suspected of being false French residents, Le Temps reported over the weekend.

Christoph Monteil, head of the Haute-Savoie government said an average frontalier brings 2,000 euros annually to the municipality where he or she lives.

The loss for French communities is considerable because 10,000 to 20,000 Swiss frontiers are not accounted for, Monteil told Le Temps.

At the same time the falsely declared Swiss with families benefit from local services, such as schools, where they register their children.

If the extra revenue can be tracked down it can be used to finance projects that help cross-border transportation, such as park’n’ride facilities, Monteil said. 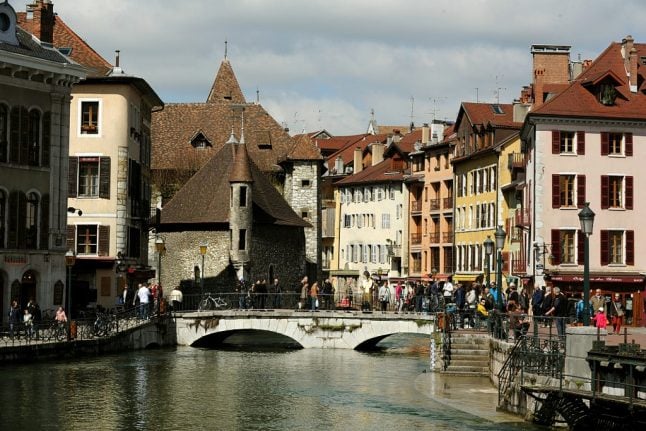 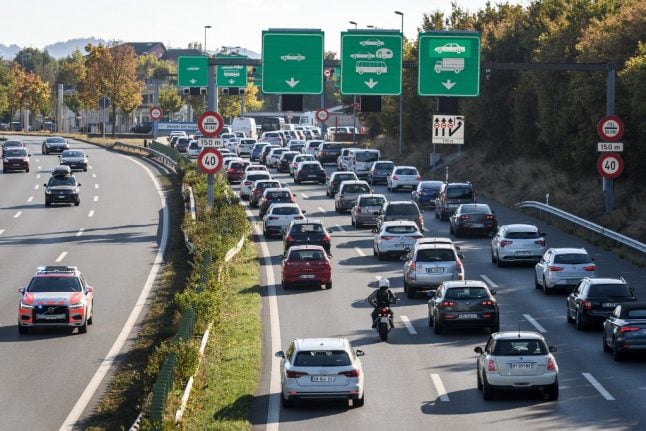