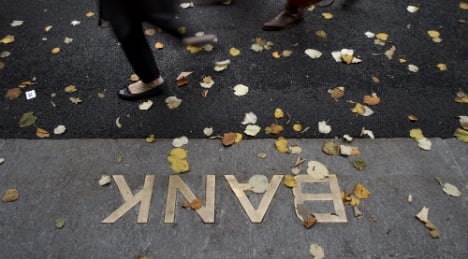 Eighty-eight percent of the 120 banks covered said their performance was "positive" against 71 percent last year, the EY audit and advisory firm said, following the results of a survey released on Thursday.

And 85 percent said they expected better results in the coming six months to one year against 75 percent a year earlier, EY said.

Switzerland's vital banking sector has been bracing for the impact of Bern's reluctant decision to gradually phase out the country's long tradition of banking secrecy and move towards the automatic exchange of bank data.

The Swiss government's decision came following intense international pressure on the country's banks to make amends and turn the page on past practices of allowing and even helping foreign nationals hide assets from the taxman at home.

Many had feared the seismic shift away from secrecy would drive away clients and hurt the banks' bottom line.

However, Thursday's study said: "The banks themselves do not believe that the trend toward greater tax transparency has led to significant asset drain."

"The challenges involved with banking secrecy, tax transparency and the AEI (automatic exchange of information) have to date left few if any traces on the banks' ledgers: 69 percent of the banks indicate that they observed no significant net outflows of customer funds in the past year," it added.

The EY survey has been published annually since 2010.

The latest one was conducted in November and covered private, foreign and regional banks but not UBS and Credit Suisse, the country's two largest banks. 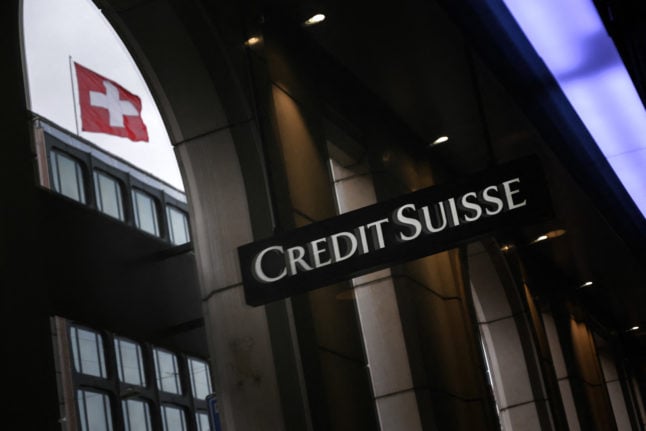 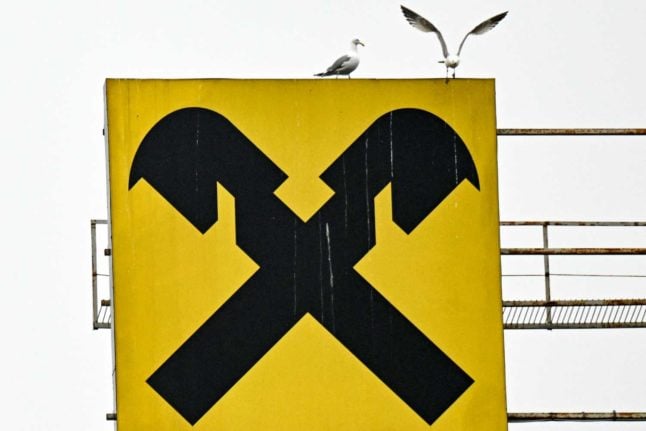