Average global air temperatures in 2014 were 0.57 degrees Celsius higher than the long-term average of 14 degrees for a 1961-1990 reference period, the World Meteorological Organization (WMO) said.

"Fourteen of the 15 hottest years have all been this century," said WMO secretary general Michel Jarraud in a statement.

"In 2014, record-breaking heat combined with torrential rainfall and floods in many countries and drought in some others — consistent with the expectation of a changing climate," he added.

United Nations members will meet in Geneva next week for talks on a global climate pact that must be signed in Paris in December for curbing greenhouse gas emissions.

The UN seeks to limit warming to no more than 2 C over pre-Industrial Revolution levels, but scientists warn the Earth is on target for double that target — a scenario that could be catastrophic.

"We expect global warming to continue, given that rising levels of greenhouse gases in the atmosphere and the increasing heat content of the oceans are committing us to a warmer future," said Jarraud.

The WMO said that only a few hundredths of a degree separated the warmest years.

Also notable was that the 2014 record occurred in the absence of a fully-developed El Nino system — a periodic weather phenomenon that has an overall warming impact on Earth's climate.

High temperatures in 1998 — the hottest year before the 21st century — occurred during a strong El Nino.

The WMO report is a consolidation of leading international datasets, including research by NASA, the US National Oceanic and Atmospheric Administration (NOAA), the Met Office's Hadley Centre and the University of East Anglia's Climatic Research Unit.

Scientists warn that a 4 C warmer Earth would be hit by more catastrophic droughts, floods, rising seas and storms, with wars likely fought over ever-scarcer resources like water.

Fraught UN negotiations for a climate-saving pact, scheduled to enter into force from 2020, are at a difficult phase and campaigners and observers fear a weak compromise as nations continue to disagree of some of the very fundamentals.

Countries have committed to make emissions-curbing pledges before the Paris gathering — starting next month for those nations in a position to do so.

Emissions must be slashed by 40-70 percent by 2050 from 2010 levels and to near zero or below by 2100 for a good chance of reaching two-degree warming, the UN's Intergovernmental Panel on Climate Change said in a report last year. 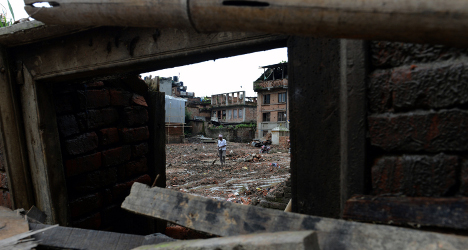 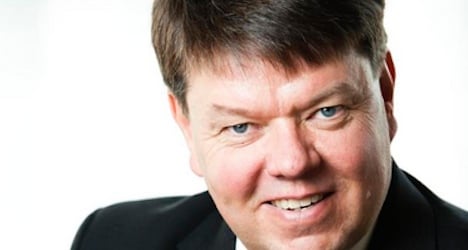 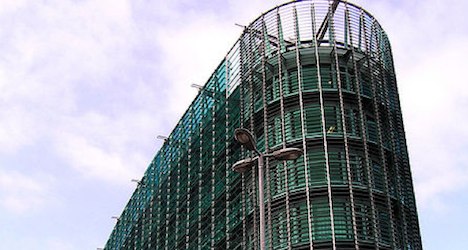 "Many of the extreme events of 2013 were consistent with what we would expect as a result of human-induced climate change," Michel Jarraud, secretary general of the World Meterological Organization (WMO), said as he released his agency's annual climate report.

"We saw heavier precipitation, more intense heat, and more damage from storm surges and coastal flooding as a result of sea level rise — as Typhoon Haiyan so tragically demonstrated in the Philippines," he added.

While individual extremes cannot be pinned on man-made climate change alone, due to a complex web of factors, Jarraud said they are part of a clear trend.

He pointed to data from Australia showing that record heat there last year would have been "virtually impossible" without human emissions of heat-trapping greenhouse gases.

Other 2013 weather events flagged by the agency included extreme cold in Europe and the United States, floods in India, Nepal, northern China, Russia, central Europe, Sudan and Somalia, snow in the Middle East, and droughts in southern China, Brazil, southern Africa and the western United States.

'No standstill' in global warming

"When some people say global warming has stopped, what is now a record cold year is actually warmer than any year before 1998," he said.

Phenomena such as volcanic eruptions or the El Nino and La Nina weather patterns in the Pacific have always influenced temperatures and sparked disasters, but human activity is an accelerator, Jarraud explained.

"There is no standstill in global warming," he said.

"Levels of these greenhouse gases are at record levels, meaning that our atmosphere and oceans will continue to warm for centuries to come.

The laws of physics are non-negotiable," he added.

Thirteen of the 14 warmest years on record occurred in the 21st century, and each of the last three decades has been warmer than the last.

Researchers have long warned that the chance is ebbing fast to limit global warming to 2.0 C (3.6 F) over pre-Industrial Revolution levels — the UN target.

"We cannot say that there is a magic number where below it, everything is OK, and beyond, it's a disaster," warned Jarraud.

"The more the temperature increases, the more adaptation will be required and therefore the more expensive it will be, in particular the impact for the least developed countries who may not have the resources to adapt."

But there is little agreement on how to slow emissions of greenhouse gases — notably carbon dioxide — pumped out by industry, transport and agriculture, compounded by deforestation.

"To people who still deny the human origin of climate change, I'm sorry to say, but it's no longer possible," Jarraud said.

"But while awareness is accelerating, it still hasn't been translated into decision making," he warned.

The Intergovernmental Panel on Climate Change, the UN's Nobel-winning group of scientists, says that global greenhouse gas emissions surged by an average 2.2 percent per year between 2000 and 2010.

Some experts say that on current trends, warming by 2100 could be 4.0 C (7.2 F) or higher, spelling more severe droughts, floods, storms and hunger for many millions of people.

"If you take a system like the earth's climate and give it as big a kick as we're giving it, we're going to have to be incredibly lucky to not see severe climate changes," Brian Hoskins, of Imperial College London, was quoted as saying by Britain's Science Media Centre. 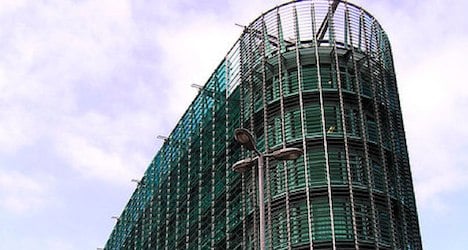