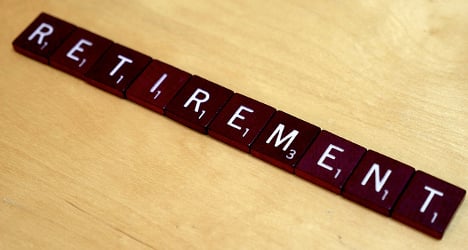 The GRI is an international comparison tool aiming to evaluate the suitability of countries around the world in meeting retirement expectations, needs and ambitions.

The 2015 report said Switzerland retained first place for its consistent performance in all four domains.

With an overall score of 82 percent, Switzerland ranked highest for quality of life (91 percent), followed by material wellbeing (85 percent), health (83 percent) and finances in retirement (70 percent).

The report praised the country for its  “well-developed and growing industrialized economy with a strong financial system and regulations; public policies that provide broad access to healthcare and other social services; and substantial public investment in infrastructure and technology.”

The report picked out the country’s health system for praise, saying it has “driven life expectancy to increase steadily to nearly 83 years.”

While Switzerland’s economy has recovered better from the financial crisis than other European countries, the report drew attention to the problems created by the strength of the franc, which “has resulted in negative interest rates, which penalizes savers and affects retirees disproportionately”.

Close behind Switzerland in the GRI top five were Norway (2nd), Australia (3rd), Iceland (4th) and the Netherlands (5th), with eight of the top ten being Northern European nations.

The UK fell out of the top 20 for the first time, achieving 22nd place.

Other countries that fared less well include Spain, which dropped 26 places to 55th, and Greece, which fell from 39th in 2014 to 76th this year.

Conversely Japan, Qatar and Kuwait were among the countries to move up more than 10 places.

The GRI report means more good news for Swiss retirees after an Australian study last year found Switzerland had one of the top five pension systems in the world.

According to the Melbourne Mercer Global Pension Index for 2014, Switzerland had the fifth best pension system out of 25 countries.

Nevertheless, like most European countries Switzerland is feeling the strain on its pension system faced with an ageing population.

The Swiss statutory retirement age is 65 for men and 64 for women, though a 2013 government proposal suggested that women should have the same retirement age as men.

That compares with 67 in Norway, which came second in the GRI report.

Third in the GRI, Australian recently raised its pension age to 70 for those born after 1965, currently the highest in the developed world. 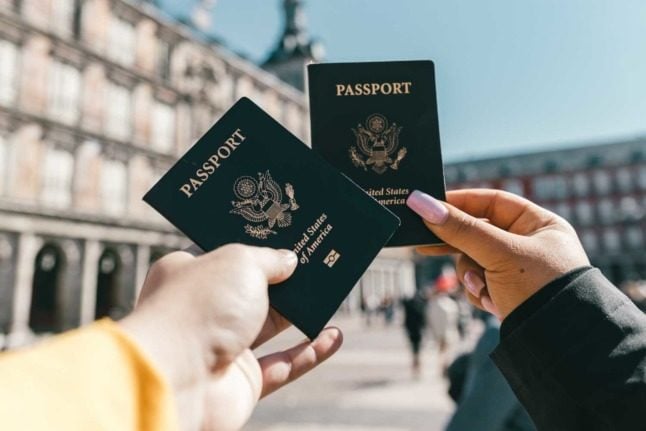 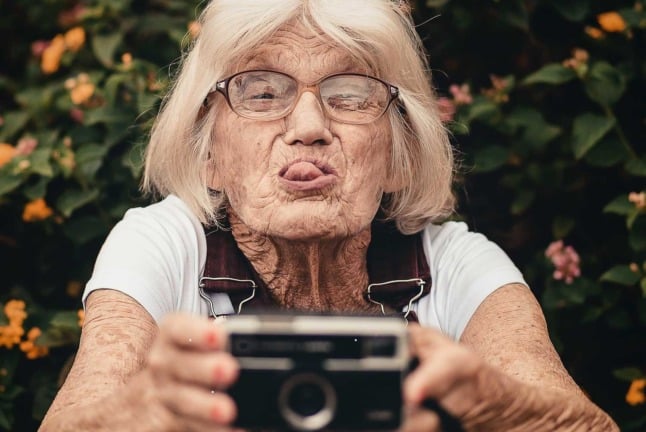