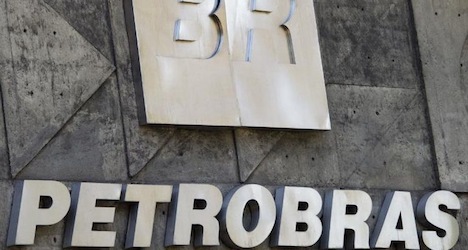 "The release of over $120 million reflects Switzerland's clear intention to take a stand against the misuse of its financial centre for criminal purposes and to return funds of criminal origin to their rightful owners," Swiss prosecutors said in a statement.

The funds are the first portion of $400 million of frozen Brazilian assets linked to Petrobras.

"The Swiss criminal proceedings will continue with the aim of holding the perpetrators accountable and establishing the origin of the remaining frozen assets," the statement said.

Dozens of Brazilian political figures, including close allies of President Dilma Rousseff, and former Petrobras executives are under investigation over a kickback and money laundering scheme that saw an estimated $3.8 billion
creamed off inflated contracts over a decade.

On Sunday, 1.5 million protesters took to the streets across Brazil in protest over the corruption, with many calling for Rousseff's impeachment.

In their investigations, the Swiss authorities have uncovered 300 accounts at over 30 banking institutions that were used to process Brazilian bribery payments.

The Swiss proceedings relate to eight Brazilian citizens, as well as other unidentified persons, the statement said.

Switzerland will continue to investigate, said the prosecutors, adding that they have requested Brazil and the Netherlands' assistance in the case. 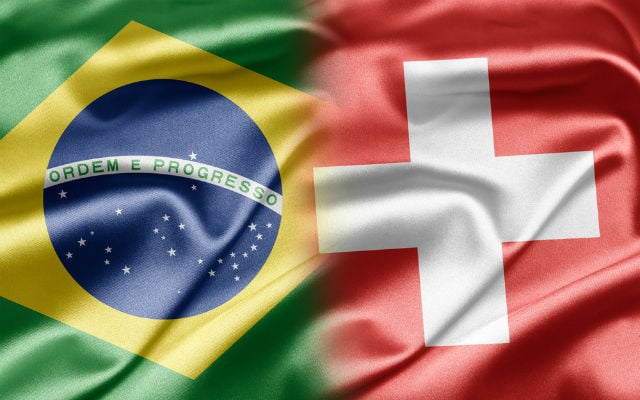 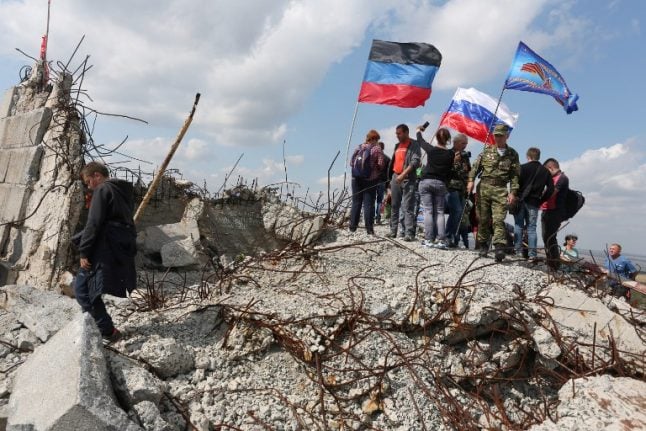 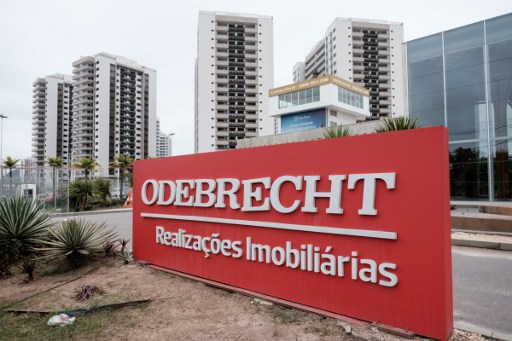 Photo: Yasuyoshi Chiba/AFP
Switzerland's attorney general's office (OAG) said in a statement that it had “convicted the Brazilian company Odebrecht and one of its subsidiaries of inadequate corporate organization in connection with the Petrobras affair.”
In total, the office said it was demanding payment from Odebrecht and its subsidiaries Construtora Norberto Odebrecht SA (CNO) and Braskem of over 200 million Swiss francs ($195 million, 187 million euros).
It pointed out that the penalty was “part of a coordinated conclusion to the proceedings, initiated by Switzerland and also involving Brazil and the USA”.
The OAG said that since 2014 it had been conducting around 60 criminal investigations into the massive corruption scandal rocking Petrobras, amid suspicion that huge portions of the funds scammed from the semi-state-owned Brazilian oil company were funnelled through Swiss banks.
It said its probes had enabled it to establish that “various companies in the construction industry paid bribes in order to secure contracts.”
“Investigators were able to trace the payments back, among others to Odebrecht SA and its subsidiary Construtora Norberto Odebrecht SA (CNO), which have their headquarters in Brazil,” OAG said.
It ruled that Odebrecht and CNO were “guilty of a violation of corporate criminal law” since “they did not take all reasonable organizational measures required to prevent the offences of bribing foreign public officials… and money laundering.”
Out of the 200 million-Swiss-franc sum, prosecutors ordered the two companies to pay 117 million in liabilities.
It also found that another company, Braskem, which is majority owned by Odebrect and which counts Petrobras as one of its shareholders, had “paid bribes via the same channels”.
But it said the Swiss proceedings against Braskem had been dropped — against a payment of 94.5 million Swiss francs — since that company was being prosecuted in the United States also for its actions in Switzerland.
In addition, the OAG said it had slapped the companies with a fine of 4.5 million Swiss francs. 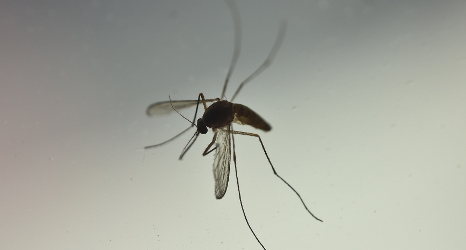