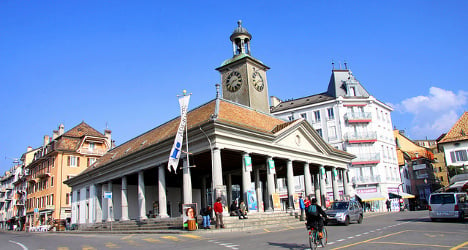 The Meylan watch and jewellery store is well-known in Vevey. Photo: Guillaume Baviere

The Meylan boutique in Vevey, in the canton of Vaud, was attacked on Tuesday by three armed men who hit the owner, Lionel Meylan, and a 50-year-old female sales assistant, according to newspaper Tribune de Genève.

Vaud cantonal police confirmed the incident in a statement, but did not name the boutique.

The attackers then fled the scene, pursued by one of the jeweller’s sons, who managed to immobilise one of the perpetrators until police arrived.

Acting on a tip off from a witness, officers launched a man hunt and arrested his two accomplices at around 1am on Wednesday, said police.

The shop’s owner remains hospitalized at Lausanne’s university hospital CHUV for treatment of his injuries, which included a fractured jaw and a split ear.

The injured sales assistant was treated and allowed home.

It’s the second time this year that the Meylan store has been held up, after staff were threatened in an armed robbery in March, said the Tribune de Genève.

The paper speculated that this second attack could be retribution for the arrest and detention of one man following the first attack, during which 52 watches were stolen.

Several of the perpetrators in both incidents are of Lithuanian origin, said the paper. 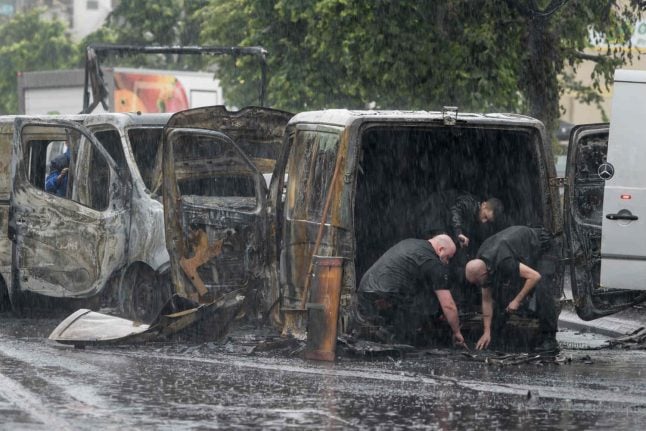 CRIME
Are Switzerland’s strict noise restrictions to blame for the surge in cash truck robberies? 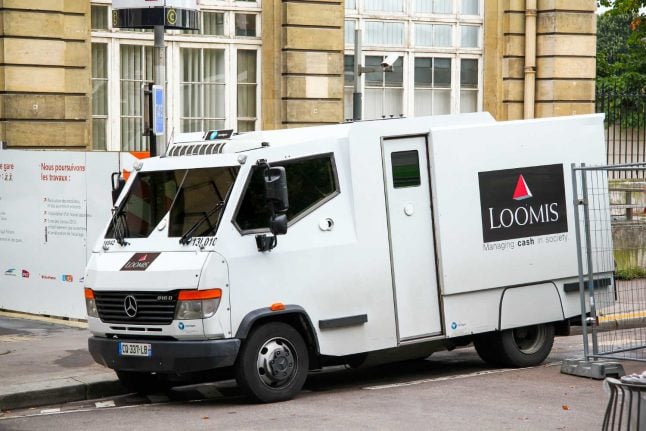