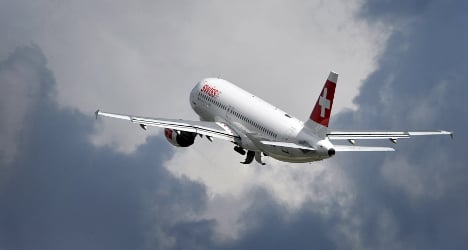 A minimum fine of 4,000 francs ($4,100) per passenger will be applied to airlines who transport illegal passengers from outside the Schengen zone into Switzerland, news agency ATS reported on Wednesday.

The new rule, approved by the federal government on Wednesday, will alter the burden of responsibility for illegal passengers.

At the moment, authorities have to prove that airlines have failed to exercise the correct checks on their customers.

From October 1st that will change, so airlines must prove a passenger is in possession of valid papers, said ATS.

Airlines will only escape a fine if they can demonstrate they took all reasonable and necessary measures to avoid transporting a passenger without the required papers, or if the passenger used false documents that were not readily detectable.

The new law will also allow the Swiss authorities better access to information about potential asylum seekers arriving in the country, reports ATS.

At the moment, it’s down to airlines themselves to choose to transmit information on the identity and itinerary of passengers on certain flights to Swiss border control after takeoff.

After October 1st, Swiss authorities will have automatic access to such information.

The Swiss migration office will also be able to compel an airline to divulge information on certain flights and passengers, or face a fine of 4,000 to 12,000 francs per flight.

The new law comes as Switzerland continues to assess its stance towards the worsening refugee crisis across Europe.

The Swiss government predicts that it will receive around 30,000 asylum requests this year.

It has already received 20 percent more requests from January to July 2015 than during the same period last year.

A Basel University survey published by the Schweiz am Sonntag weekly last weekend revealed that  83.1 percent of those questioned wanted Switzerland to provide generous assistance in the places where the crisis is unfolding, rather than by taking more refugees into the Alpine nation.

Two thirds of the people polled said they feared allowing too many refugees into Switzerland would hurt the country's prosperity, while 44.6 percent said they wanted Swiss borders temporarily closed.

Eritreans are the largest group of asylum seekers in Switzerland, followed by Somalis, Sir Lankans and Syrians. 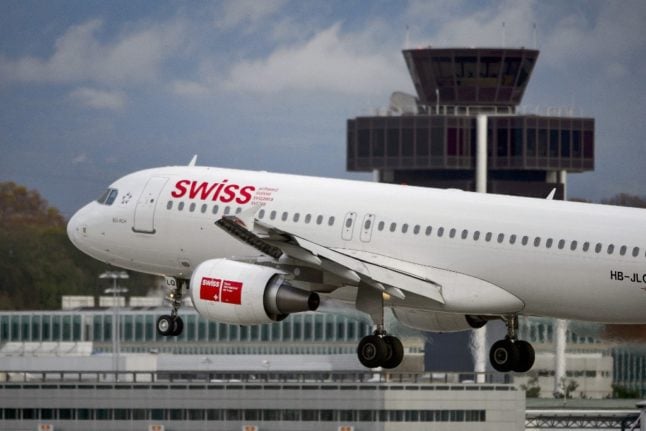