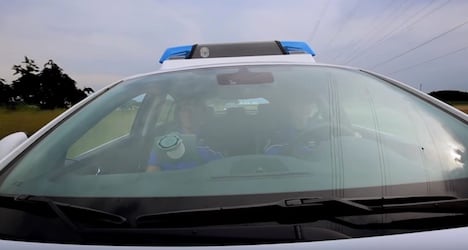 Chenaux had been drinking heavily and had passed out on the motorway near the village of Bussy in the early morning of August 28th.

The 28-year-old police officer, a member of the Vaud cantonal police force, was travelling with a colleague from Yverdon-les-Bains toward Payerne to respond to a complaint of a man there who said he had been attacked by someone with a Taser gun.

En route, she saw something on the road near the exit to Payerne and slammed on the brakes but failed to avoid striking what turned out to be the victim, who died on the spot from the impact.

A Broye criminal court judge in the canton of Fribourg ruled that the officer was driving in a manner that was justified to deal with an emergency, the ATS news agency reported.

She was focused on the pursuit of someone believed to be at large with a Taser gun and the presence of a human being sleeping on the motorway was a “completely exceptional and unpredictable situation”, the judge was quoted as saying.

The person who complained of being attacked by someone with a Taser had earlier spent the night with the victim, according to media reports.

A lawyer for the family of the victim is considering appealing the ruling.

Chenaux’s parents earlier told Le Matin newspaper they were not motivated by vengeance but felt a judicial decision was needed “given the errors committed”.

However, the public prosecutor had recommended an acquittal of the police officer after abandoning its case. 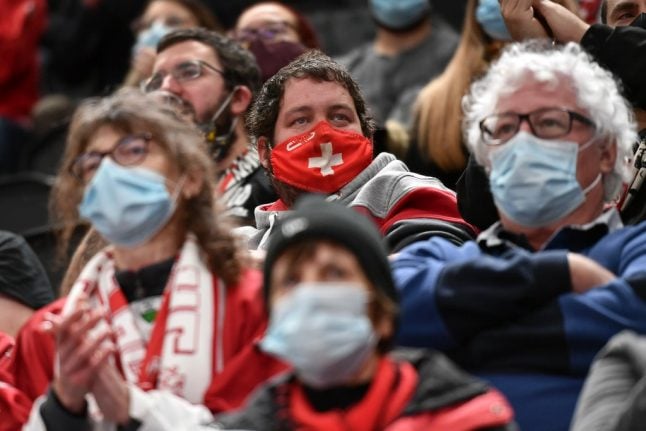