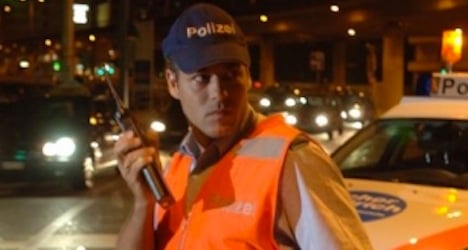 While police were detaining the man and conducting an alcohol test, an officer was injured by a 22-year-old Turk who insulted him and punched him in the face, police said.

The Turk, who was not involved in the altercation with the security guards, was subsequently arrested in the fracas outside the Piazza Cella restaurant in Zurich’s Kreis 4, an area known for its rough and ready nightlife.

Police in a patrol car were initially called to the restaurant after being stopped by passersby who reported seeing a man armed with a rifle threatening a security guard in front of the restaurant.

When officers arrived at the scene another security guard was holding the suspect after overpowering him, police said in a news release.

The rifle, which was unloaded, was lying on the ground.

Police said the Swiss man had been initially asked to leave the restaurant because of his behaviour.

The force credited the “courageous intervention” of the second security guard for detaining the gun-toting man.

Six people were transported to hospital for treatment of injuries, the daily said in an online report.

Organizer of the soiree, Jeronimo Vargas, said the fight first broke out between a Zurich rapper who preceded Necro, and Necro’s security guard, before Mr. Hyde joined in, provoking a brawl among several people, the newspaper said.

The Zurich rapper was questioned and released while Necro and his security agent remained in custody as an investigation into the incident got under way, 20 MInuten said, citing Vargas.

It is not the first time that Necro, who refers to himself as the KIng of Death Rap, has been involved in brawls with audience members during concerts, the newspaper said.

Other cases in Canada and Australia led to reported brawls involving the rapper, who is known for his confrontational style and aggressive lyrics. 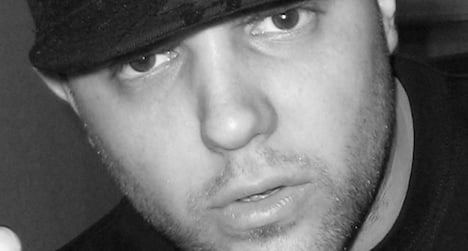 ZURICH CITY POLICE
US rapper ‘banned from Switzerland’ after fight 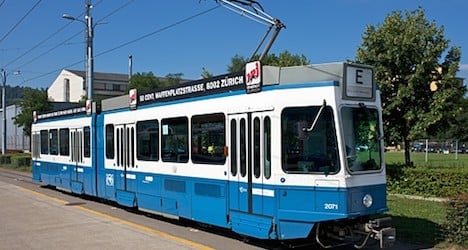