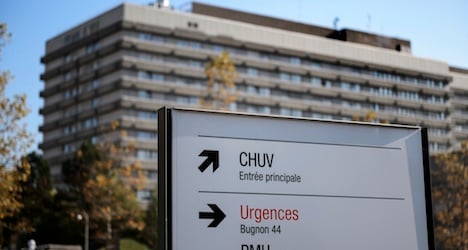 The CHUV hospital in Lausanne last month ordered an audit of its anti-doping lab LAD after WADA charged that its destruction of blood samples transferred from a lab in Moscow three years ago broke the agency's rules.

“The report has just been published and it clears the Swiss lab,” CHUV said in a statement published on Monday, maintaining the lab had “strictly respected WADA's 2012 standard for destroying negative samples.”

WADA had accused the Swiss lab of acting “contrary to specific instructions from WADA to retain 67 samples transferred to it from the Moscow laboratory” back in November 2012.

The charges came in a bombshell report in which WADA alleged systematic doping in Russian athletics enabled by large-scale corruption, prompting the International Association of Athletics Federations (IAAF) to suspend Russia.

CHUV had already explained the Swiss lab's actions, saying it had determined 55 of the samples fulfilled the technical requirements for reliable analysis.

The 55 samples had been analyzed by the team at the lab in the capital of Vaud, on the shores of Lake Geneva, and at the end of the month the results were passed on to WADA, it said.

One of them showed “abnormal” results, CHUV said in its statement this week.

The hospital said LAD had asked WADA for guidance on what to do with the remaining samples, and informed it that the 54 negative samples had been destroyed, in accordance with the agency's rules.

The agency had only responded regarding the 12 untested samples, which were subsequently tested providing two more abnormal samples, CHUV said.

Contrary to WADA's charges, the 13 remaining samples were not destroyed, the audit found.

CHUV voiced surprise that WADA had not asked the lab about the charges before publishing its report. 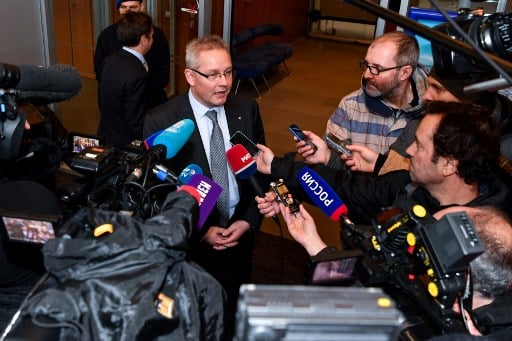