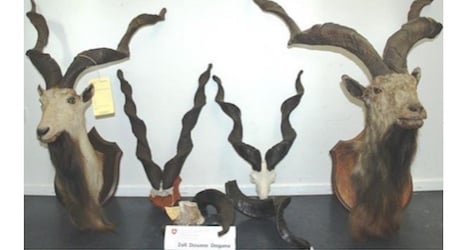 The car was registered in the Netherlands and driven by a 60-year-old man from the same country, border guards said.

The trophies include those of two markhor goats, a rare species that is currently classified as near threatened.

Their seizure follows the discovery earlier of three other illegally imported trophies of the same goat, Customs said.

The markhor, Pakistan’s national animal, is noted for its corkscrewing horns.

The global population is estimated to be around 2,500 and the species was regarded as threatened until this year when its status improved as a result of successful breeding.

Only 12 markhor can be legally hunted per year

The driver caught with the trophies faces a fine of up to 40,000 francs.

Given the significance of the contraband, the Federal Customs Administration said it has launched an investigation into the attempted smuggling of the wildlife trophies. 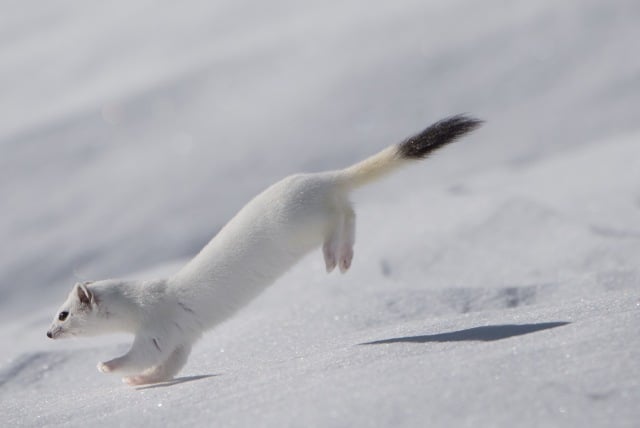 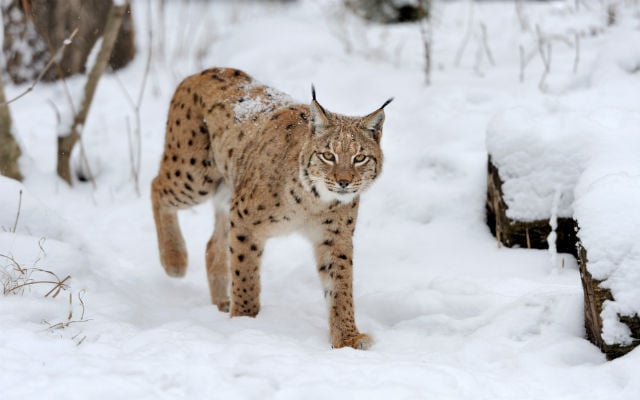