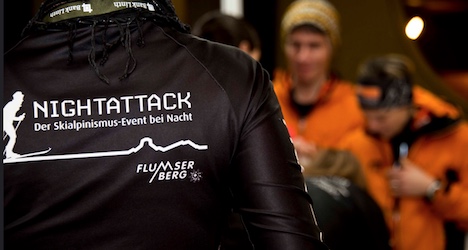 The accident occurred around 7pm when the victim was skiing with three friends toward the Tannenboden area, a base for two lifts, Saint Gallen cantonal police said in a news release.

He was the last of the group to ski down the hill and when his companions realized he was no longer with them they climbed up the slope.

They found him on an unlit slope where he had collided with the post and a safety net, police said.

A rescue team took the injured man to the Tannenbodenalp, an area below for treatment.

But while there he lost consciousness and died despite resuscitation efforts made by emergency services staff, police said.

The Flumserberg resort has been open for three weeks, although not all the lifts are operating due to a lack of snow.