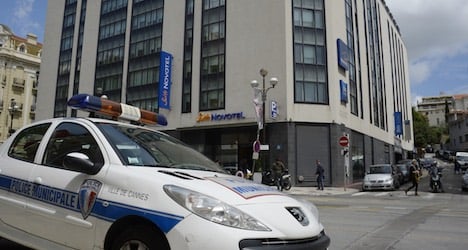 Djelloul Mezzouar, 44, was jailed for ten years by a court just outside Cannes on the French Riviera.

He had been caught red-handed during another theft a month after the Cannes heist, at a luxury hotel on the Spanish island of Mallorca.

The getaway driver, 38-year-old Samir Guerroum, was jailed for seven years by the court in the town of Grasse.

A third member of the gang — Mohamed Marref, 46, who is currently in Algeria — was sentenced in absentia to 14 years.

Chopard was one of the victims of a particularly lucrative string of robberies in Cannes during the 2013 festival, with thieves making off with jewels worth a record €100 million euros in a separate heist at the Carlton hotel.

Security has since been boosted to deter thieves from targeting the resort's glitzy clientele during the festival.

The Algerian gang, who had racked up a string of criminal charges in Belgium and France, snatched the safe of a Kuwaiti guest from one of the Cannes hotels before stealing the Chopard jewellery a day later.

They rented the room next to that of Chopard's US director at the Novotel hotel and smashed in the connecting door while she was out.

They then made off with her safe — containing three watches, six pairs of diamond earrings, a bracelet, a necklace and a sapphire ring — all of which were due to be worn by stars on the red carpet.

During the trial, the defendants insisted they had no idea what was in the safe when they took it.

One of them testified that they had suffered “the worst luck” and that the booty would only have earned them around €30,000 from a trader in Paris. 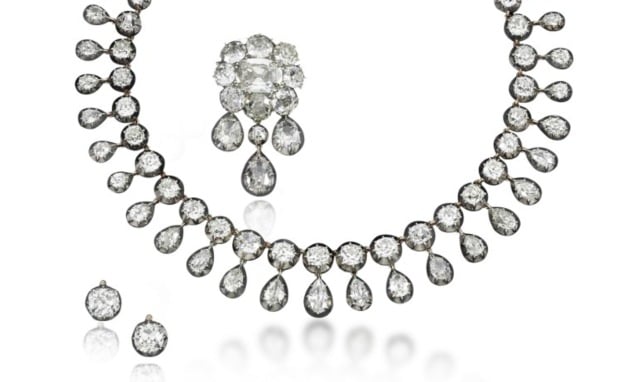