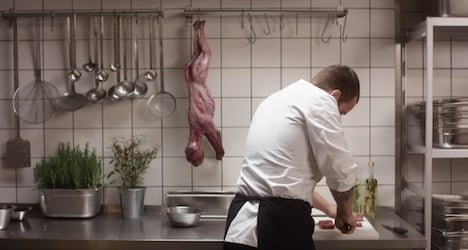 Is that a skinned cat in the kitchen? Photo: Screenshot/LaTableSuisse.com

“As a kid I always watched my grandmother cooking, she was always a huge influence for me,” Brunner says in the YouTube video, inter-spliced with a black and white film snippet of a woman tending numerous cats locked up in a pen.

“I want to reinvent my grandmother’s recipe in another way — the Büzirück, which is the most tender part of the cat.”

The English-language film shows Brunner hanging up what looks like the skinned carcass of a cat in the kitchen before cutting up the tender bits.

He says La Table Suisse has a specially created five-course meal that includes dog meat and cat meat as two of the highlights.

“In Switzerland it’s legal to eat cats and dogs as long as they’re yours and because of our adoption system, we are the first restaurant in Europe able to serve this traditional meat.”

And just where is this restaurant?

The video doesn’t say and a linked website says that “due to persistent vandalism” the address and phone number aren’t advertised.

“Preparing cats and dogs is part of our culture,” the website says.

“Unfortunately not all respect that.”

The site invites interested customers to send their contact information on a reservation form in return for further information.

Farmers in the cantons of Appenzell and St. Gallen have been reported to eat cats and dogs that they butcher themselves, a practice that remains legal, despite pleas from animal welfare groups to outlaw it.

The 20 Minuten newspaper said the video does a disservice to Switzerland, given that in reality “hardly anyone” in the country actually eats cats and dogs.

The newspaper said that somehow the impression has arisen internationally that Swiss regularly snack on their pets, giving an “uncivilized” and “barbarous” image.

The question as to who produced the video remains unanswered.

Vegan and animal rights groups say they have nothing to do with the video.

However, it has been shared on Facebook pages of groups such as Peta and Switzerland’s Vegan Society, some of whose members have responded with outrage.

In the video, Brunner the “chef” trots out an argument familiar to vegetarians.

“I’ve often wondered why so many people are against eating cats and dogs,” he says.

“I respect vegetarians who don't eat any animals but if people eat chickens and pigs its just doesn’t make sense not to eat other animals.”

He adds: “I’m very proud to say that all of my guests appreciate all of my work and for me this is really rewarding. I never really thought about to become successful, I just wanted to do what I love most — cooking.”

One giveaway that might suggest Brunner is not really a chef is his bushy beard, a sight rarely seen in the kitchens of Swiss restaurants.

Check out the video below: 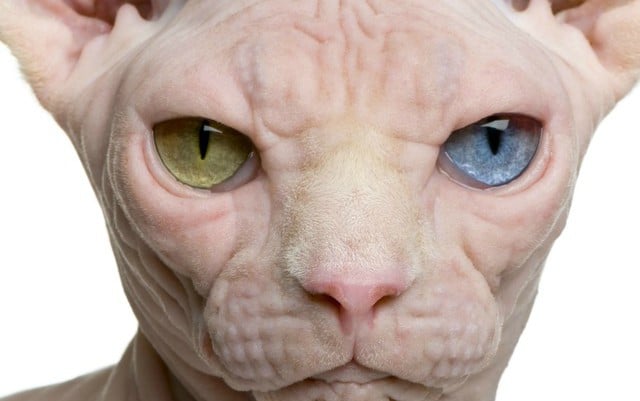 INTERNET
Coming soon to an internet near you: Switzerland’s creepy ‘naked cat’ 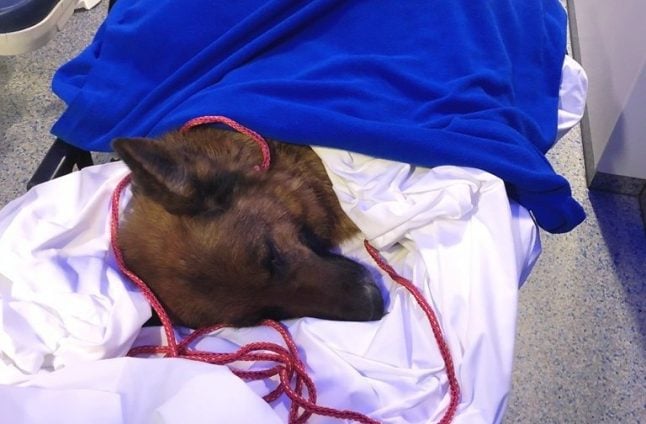