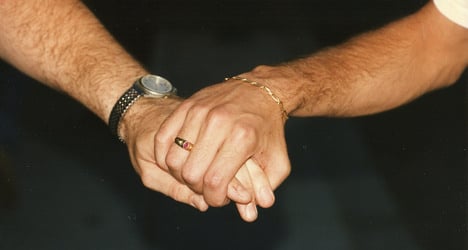 Now in his 30s, the man, whose name was not disclosed, told the Schweiz Am Sonntag newspaper he was forced to start so-called therapy for his homosexuality when he was 15.

“I grew up in an evangelical community. Homosexuality is considered a sin which sends you to hell, but which is nevertheless curable,” he said in Sunday’s edition of the paper.

He was sent to a psychiatrist with the aiming of “reversing” his sexuality.

“I was still underage. I know of others who have started such therapies as minors,” he said.

As well as talking to a psychotherapist, his ‘treatment’ involved being sent to play football – which he hated – to get used to being around men in a non-sexual environment, he told the paper.

Such treatment “causes enormous damage in adolescents,” he said. “Teenagers who otherwise have no problems have their self-esteem destroyed. You are made to feel inferior.”

Finally extracting himself from the ‘therapy’ after ten years, he said it took him a year to get over it.

Rosmarie Quadranti, a member of the democrat BDP party in Zurich, has proposed a parliamentary motion to criminalize such ‘therapies’ for minors following the story.

“When I heard about this type of treatment I got shivers. I never thought this could happen in the 21st century,” MP Quadranti told 20 Minutes.

“The state should do everything it can to outlaw these barbaric practices by fundamentalists in the Protestant and Catholic churches,” Stephan Bischof of the gay rights organization Pink Cross told Schweiz Am Sonntag.

“What surprises me is that these ‘cures’ are carried out not only by pseudo-therapists but by psychiatrists holding a state qualification,” he added.

The victim told the paper that he even knows of supposed psychotherapists whose services are billed to Swiss medical insurance.

Sandra Kobelt, spokeswoman for health insurance association Santé Suisse, said there was no evidence of such behaviour.

“In our view this would be a clear abuse of social health insurance, a clear violation of the code of conduct of the service provider and a disregard for the personal integrity of a patient,” Kobelt told the paper. 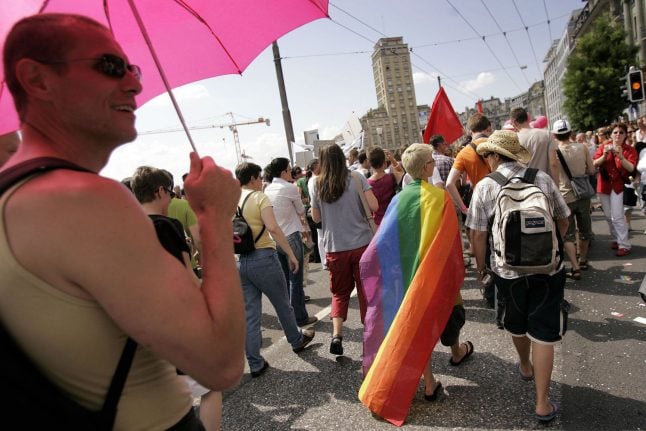 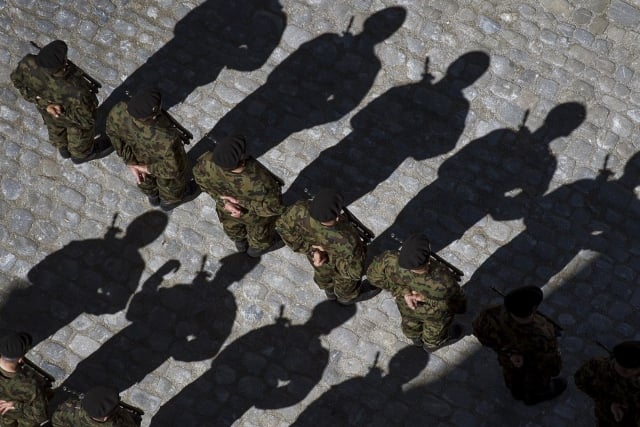