The Swiss Competition Commission (COMCO) said Swisscom had gained a “dominant position in live broadcasting of games of Swiss football and ice hockey championships as well as of certain foreign football leagues on pay TV.”

This was mainly because one of its subsidiaries, Cinetrade, owns exclusive rights regarding the broadcast of sports content on Swiss pay TV, COMCO said.

“Swisscom has abused this dominant position in several respects,” it said, pointing out that the company for instance only granted competitors access to a reduced range of sports content.

Swisscom and Cinetrade insisted in a statement that they “refute these accusations and consider … this sanction unfair.”

“Swisscom will carefully review the more than 200-page decree that has now been handed down,” it said. “Given the very high fine and the decision’s fundamental character, an appeal will be lodged with the Federal Administrative Court and, if necessary, the Federal Supreme Court.”

Last year the telecomms company was fined 186 million francs for improper pricing of broadband services after as a result of an investigation begun ten years earlier.

The original judgement of 219 million francs was reduced on appeal to the Federal Administrative Court.

Swisscom has since lodged a further appeal to the Federal Supreme Court. POLICE
Your rights in Switzerland: Can police enter your home if you break coronavirus rules? 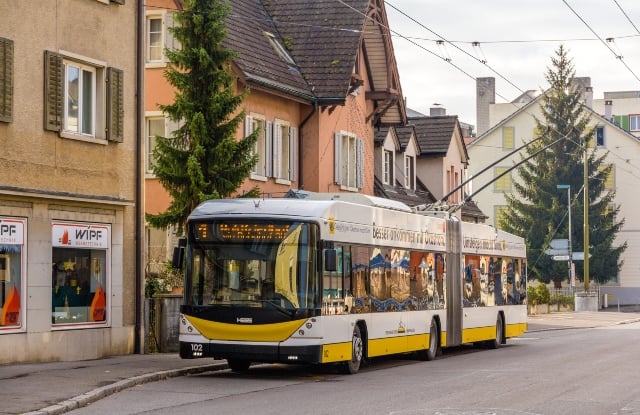 The young girl was fined while travelling with her ten-year-old sister, as The Local reported last week.

Under Swiss rules, children under six travel free, but only if they are accompanied by someone aged 12 or older.

Was the ticket inspector right to fine the five year old for travelling without a ticket?

Speaking about the case, Switzerland’s public transport union CH-Direct said the ticket inspector had acted correctly, but added there was “scope for discretion”.

The union said it would now review the current rules to see if they were appropriate, according to regional daily Schaffhauser Nachrichten.
Meanwhile, the mother of the girl fined last week said she was happy that the “stupid rule” would now be reviewed.
In comments made to Swiss national broadcaster SRF, she said her ten-year-old was also delighted but that that the whole experience had been no big deal for her younger daughter.
“She is five. The whole thing passed her by,” she said.

The decision to fine the girl stirred plenty of debate among readers of The Local as can be see in the comments section of our Facebook post here. 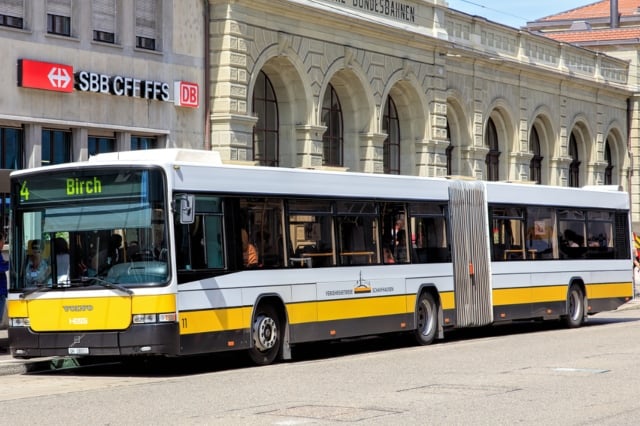