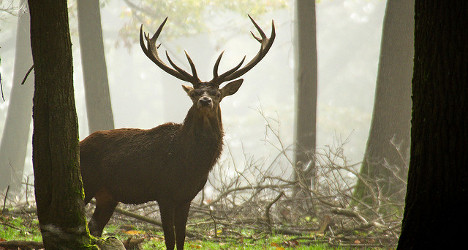 Few perished naturally in what was an unusually mild winter this year.

As a result, the canton’s hunting and fishing office (AJF) intends to grant permission for 5,200 deer to be killed in the forthcoming hunting season this autumn, it said in a statement, around 1,000 more than in 2010 according to news agency ATS.

Controlling deer numbers is necessary to protect the forests, which are often damaged by the deer, so threatening other species of animal.

“Unfortunately, the damage situation has so deteriorated in recent years that the forest can no longer naturally rejuvenate itself,” AJF said.

“Even with technical measures to prevent damage, such as fences, the problems cannot be solved.

Fences are not only very expensive, they are not suitable on steep slopes and also restrict the habitat of wildlife.

“Deer, chamois in lowlands, ibexes in the Engadine and wild boar in southern Graubünden must therefore be limited in order to prevent a negative impact on the habitat”.

Female deer will be particularly targeted, it said. 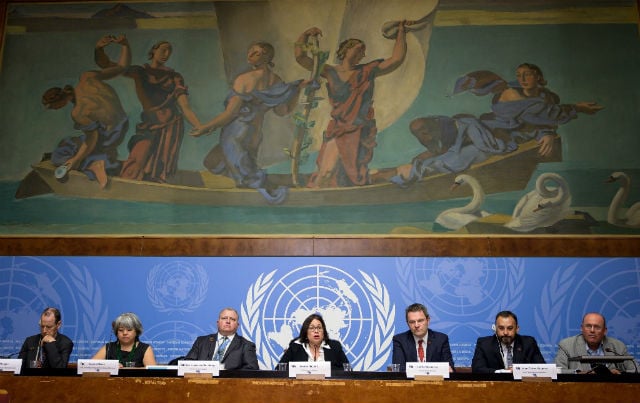 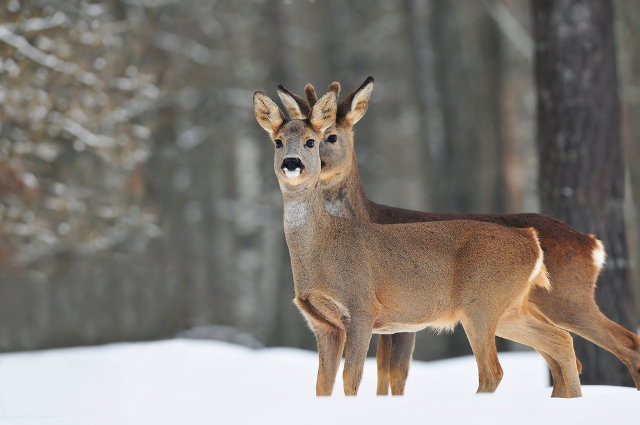