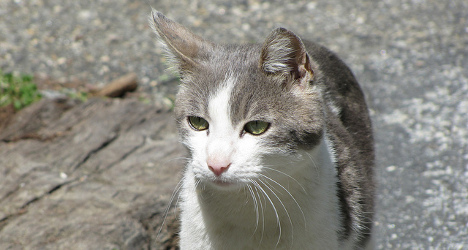 Not the cat in question. File photo: Robin Riat

According to daily 20 Minuten, the 15-year-old moggy, called Sissi, disappeared from her home at the end of August 2015.

The cat’s distressed family looked everywhere for Sissi – who is deaf – but, as winter approached, finally gave up hope.

“It was very difficult for us. Tears flowed,” owner Julika Fitzi told the paper.

So she was amazed when she was contacted by a cat refuge in Bonn to say they had found Sissi in the German city and identified her by her microchip.

Refuge worker Susanne Wanniger told Germany’s Express paper on Thursday that the cat was found by a resident in the city centre of Bonn in a dire state – covered in fleas and very thin.

While no one knows how Sissi managed to travel the 600km to Bonn, Fitzi thinks she probably got into a vehicle by mistake and was accidentally driven there.

It takes around six hours to drive between the two cities.

On Saturday the family will travel to Bonn to collect their cat.

“We don’t know yet how she will react on seeing us,” Fitzi told 20 Minuten.

They now intend to equip both Sissi and their other cat with a GPS tracking collar. 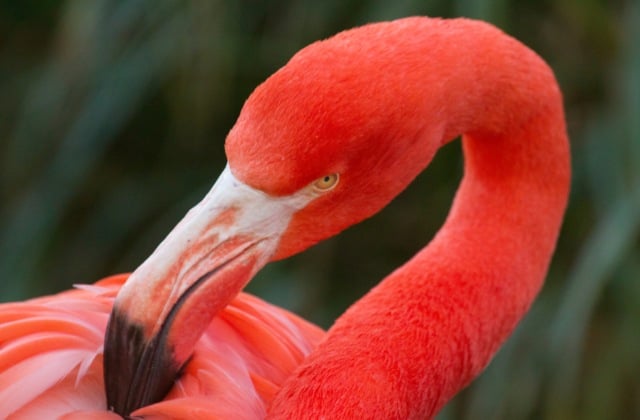