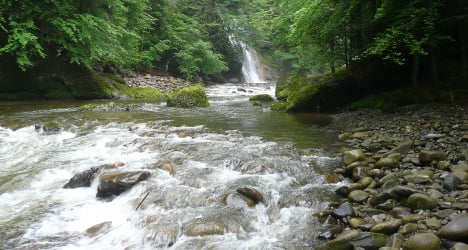 Published on Thursday, the Living Planet Report studied 14,152 populations of 3,700 animal species worldwide between 1970 and 2012 and found that numbers had decreased by 58 percent on average.

Freshwater fish and amphibians are particularly affected, their numbers having dropped by around 80 percent during the period studied.

In Switzerland the grayling, the lake trout and the bitterling are among the most threatened species, while the salmon has completely disappeared, WWF Switzerland said in a statement.

Waterways are among the most threatened habitats in the country, said the report.

“No habitat has been more disturbed by man than waterways,” said WWF Switzerland environment programme director Ion Karagounis in a statement.

Appealing to the country to avoid further exploitation of its waterways, Karagounis added: “We need waterways to be in good health with functioning ecosystems, since that gives us good quality drinking water, for example.”

Speaking to Le Tribune de Genève, WWF’s Catherine Martinson said efforts by the Swiss government to combat the situation have had little effect.

“In the end, [the government] is pretty powerless. It’s often at communal level where attempts to implement measures get stuck as ecological interests conflict with economic interests”.

But the situation is reversible, she added.

“There are solutions. But it needs the global population to step up and put them into practice.”

WWF is currently working to reintroduce salmon into the river Rhine with “some success” said Martinson.

Published every two years, the Living Planet Report  is a collaboration between WWF country offices and 28 scientific institutions worldwide.

This year’s report also made a prediction for the future, judging that animal populations will decrease by 67 percent by 2020. 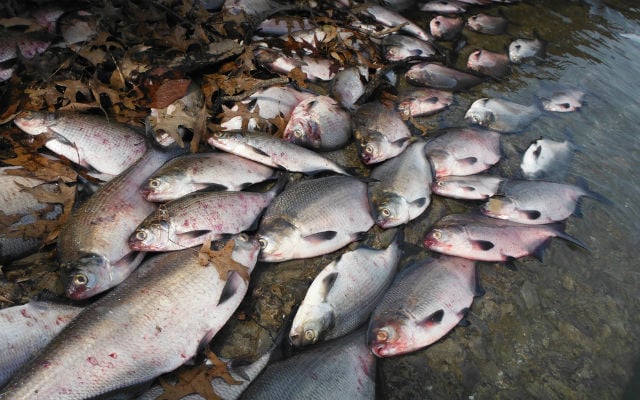 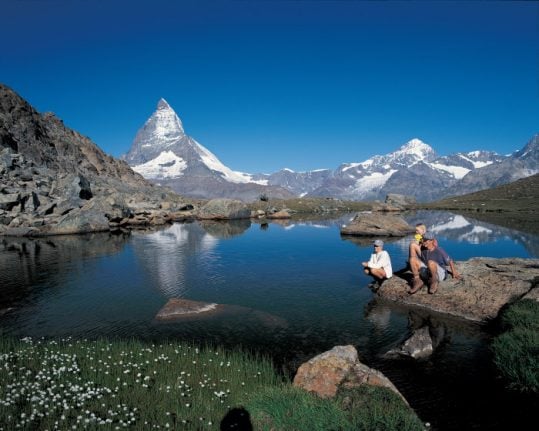