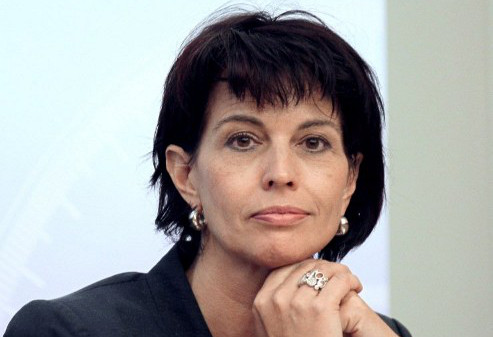 The Swiss presidency changes each year, rotating through the seven-member Federal Council, the Swiss executive, or cabinet.

As a result, current president Johann Schneider-Ammann will step down at the end of 2016 to give way to Leuthard, the current transport minister and vice-president of the Federal Council.

From her background as a lawyer to the infamous time she was confronted by angry farmers brandishing welly boots, The Local outlines a few salient points about the next Swiss president.

1. The 53-year-old studied law at the University of Zurich and became a partner in a law firm before entering parliament as an MP for the canton of Aargau in 1999.

2. She led her party, the Christian-Democrats, for two years before being elected to the seven-person Federal Council in 2006, becoming only its fifth ever female member.

3. Leuthard has been president once before, in 2010, becoming the third woman in Swiss history to hold the post and the first from the Swiss-German region.

4. As minister for the economy, in 2009 Leuthard incurred the wrath of a bunch of angry farmers who threw their wellington boots at her as she gave a speech at a cheese competition in the town of Saignelegier in the Jura. They were protesting about a crisis in the Swiss milk market. Her bodyguards used umbrellas to protect her from being hit by the wellies.

5. She was accused of a media stunt in 2009 when, in a newspaper interview on the difficulties suffered by the labour market, she said she would be willing to sacrifice ten percent of her 400,000 francs salary to give to an unemployed person.

6. Since 2010 she has headed the department for the environment, transport, energy and communication (UVEK). During her tenure as environment chief, Leuthard kick-started Switzerland’s plan to withdraw from nuclear power following the Fukushima disaster in 2011.

7. She has also presided over some of Switzerland’s biggest moments on the world stage. In 2014 she spoke at celebrations for the 100th birthday of Switzerland’s only national park; in her capacity as transport minister she helped inaugurate the world’s longest rail tunnel, the Gotthard Base Tunnel, in June 2016; and in July she met Swiss pilot Bertrand Piccard when he landed following his epic round-the-world journey on the world’s first solar-powered plane.

8. A Swiss-German native, she also speaks French, Italian and English, meaning she sadly is unlikely to entertain the world in the manner of her predecessor, Johann Schneider-Ammann, whose unintentionally deadpan speech about the importance of laughter earlier this year certainly did make everyone laugh – but not in the way he intended.

9. She was once voted Switzerland’s most popular politician in a survey by two Sunday newspapers, and has been nicknamed “Queen Doris” and “Superstar Leuthard”.

10. As the longest serving member of the current Federal Council, Swiss media speculates that her year as president in 2017 may mark her final year in government. 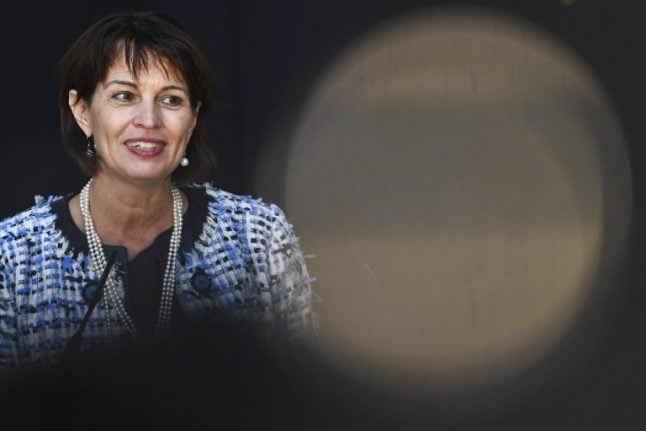 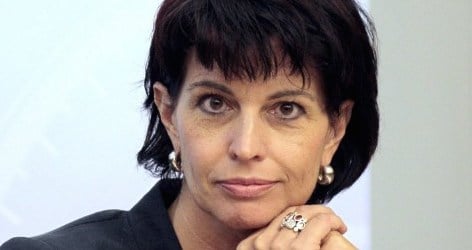