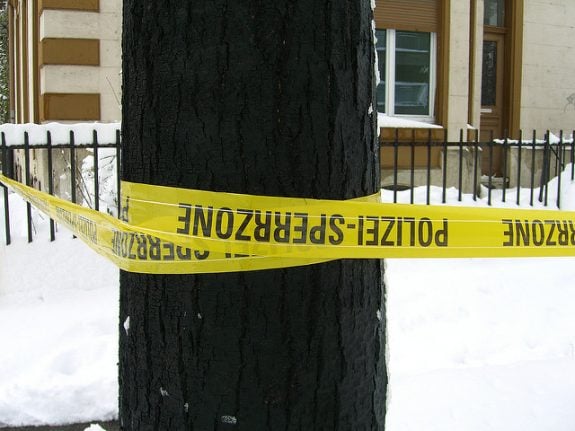 The 48-year-old Swiss man was convicted on Tuesday by the court in Thun, in the canton of Bern, for carrying out the double killing in the town of Spiez in the presence of his son, reported news agencies.

The man and his son were arrested in 2014 following a vast investigation into the death of the 53-year-old director of a children’s home in Spiez and his partner.

The victims were stabbed to death, suffering around 100 knife wounds.

The son, now aged 19, had stayed at the children’s home with his brother for several weeks in the summer of 2003 and had suffered humiliating treatment at the hands of the home’s director, reported news agencies.

The director was killed in revenge for this, and his partner because she was a witness, found the court.

According to news agencies the convicted man never spoke of the crime and the weapon he used has never been found.

His son previously admitted to carrying out the stabbings alone, however traces of DNA at the crime scene proved that both him and his father were present.

Since he was a minor at the time of the crime the son will be tried in a juvenile court. The maximum sentence he could receive is four years in prison.