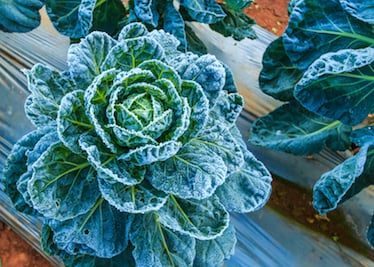 Frost was widespread on Thursday morning, causing headaches for farmers and gardeners. It followed snowfalls across much of the country on Wednesday.

In Reconvilier in the canton of Bern a low of -5.8C was measured, with -5.3C recorded in Visp in the Rhone valley, 20 Minuten reported.

It quoted MeteoNews as saying it was the coldest night in the second half of April for 20 years in the Rhone valley.

In the central plateau a wind prevented temperatures from falling quite so low, but they were still around -1 to -4, sinking as low as -5 at above 600 metres altitude, MeteoNews said.

Forecasters expect the frost to continue for several nights, putting plants and crops at risk.

After very mild weather in March and April many plants are already beginning to blossom, making them vulnerable to frost damage.

The Jardin Suisse horticultural association warned that fruit trees are at particular risk, but plants grown on the balcony – geraniums, basil or tomatoes – also need to be covered up, according to a separate 20 Minuten report.

Jardin Suisse says frost-sensitive plants should either be taken indoors or else moved closer to the house and placed so that they are not directly on the ground.

Plants that are already in the ground should be covered up. 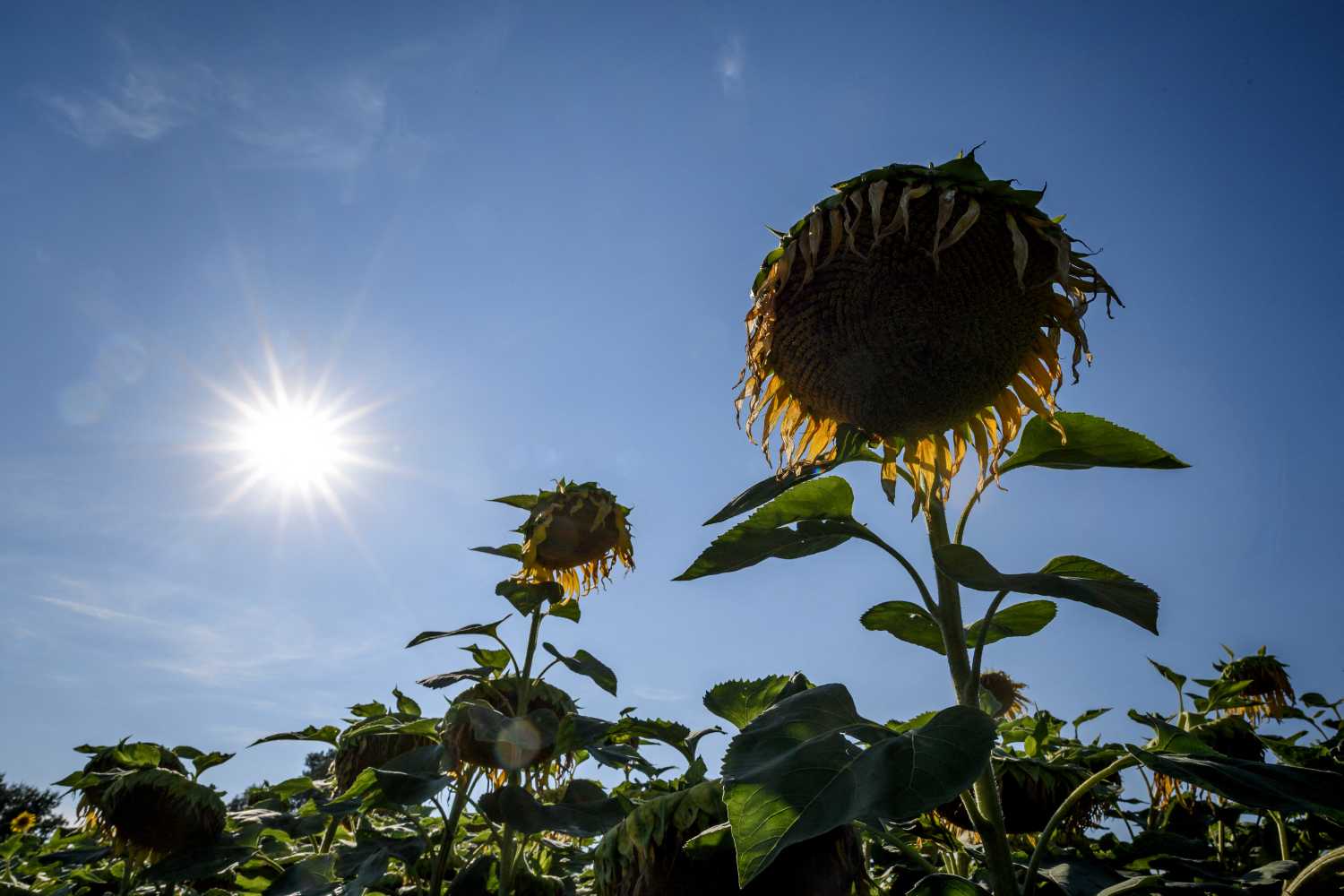 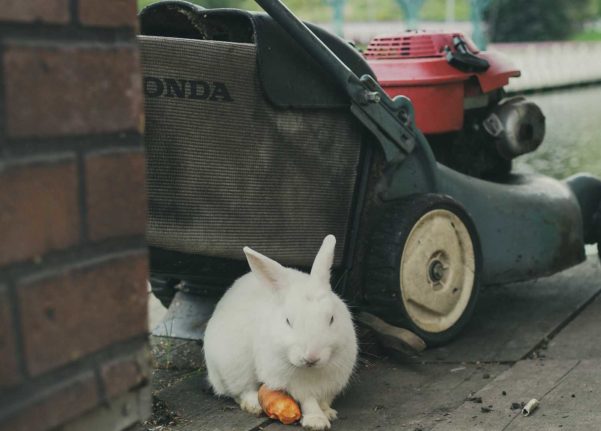