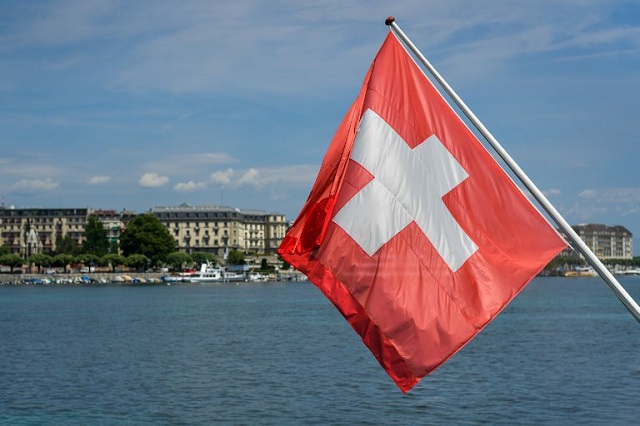 The Swiss Federal Council said it had “prepared the ground” for creating a national human rights centre which will “play an important role in implementing human rights in Switzerland”.

It would be attached to at least one university, and would be independent, with a “special status” between state and civil society. The centre would be funded by annual non-tied payments of 1 million francs.

The draft bill set to be discussed by the government is based on a pilot project which saw a Swiss Centre of Expertise in Human Rights set up in 2011.

However, while the Federal Council said this had had “positive results”, it added that it would address shortcomings which had been identified, particularly relating to the centre's independent status.

The Swiss government said consultation on the bill would be finished by November this year.

Amnesty International's Swiss branch said that such an institution had been “awaited by civil society by more than 15 years” and welcomed the announcement of a “concrete project”.

But the organization criticized the “vagueness” of the government statement, saying it would not be able to support the centre if its independence was compromised, for example through being anchored to one particular university.

“The essential thing for us is that the institution enjoys a genuine institutional independence and that it has sufficient resources to exercise a mandate as broad as possible,” said the group.