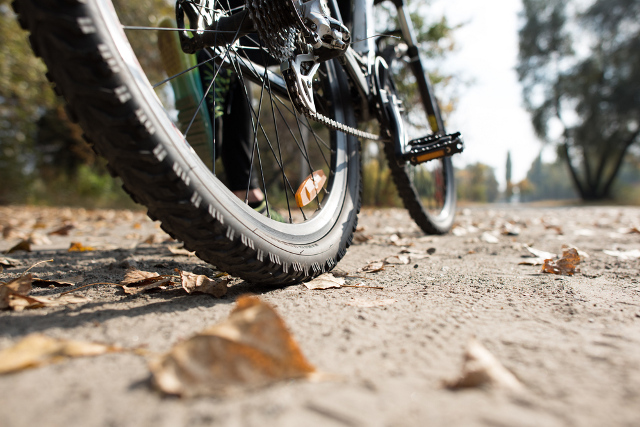 File photo: RomanPashkovsky /Depositphotos
The girl, whose age was given as 12 by newspaper 20 Minuten, was cycling to her home in Wattenwil, near Thun in the canton of Bern, when she was pushed from her bike and pulled into an adjacent cornfield by an unknown assailant, Bern police said in a statement.
By chance, a woman driving her car past the scene spotted the schoolgirl and went to her aid, chasing away her attacker.
Police launched a major search for the assailant, who was eventually tracked down.
The 56-year-old man was arrested and taken into custody, said police.
Url copied to clipboard!