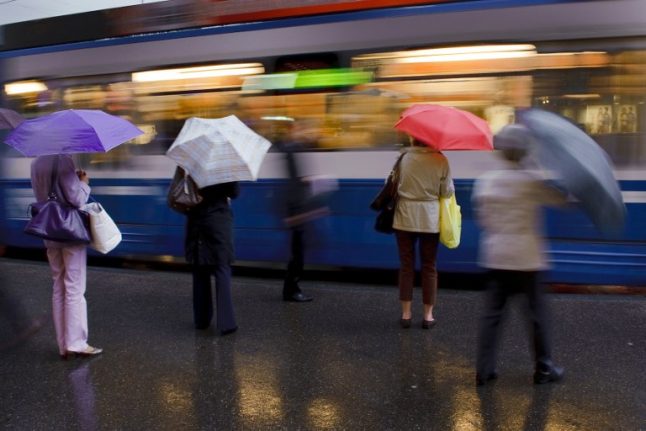 The system will be rolled out gradually from April 2019, with all of Switzerland expected to be covered by the end of next year, Swiss public radio broadcaster Radio SRF reports.

To date, transport firms and public transport systems (including, for example, SBB, Postauto and Bern Mobil) have maintained their own lists of passengers caught travelling without the correct ticket. Under the new plan, however, a unified, Swiss-wide list of these people will be maintained.

This means someone caught without a ticket on a tram in Bern would initially pay the lowest level of fine. If, however, that person was then caught travelling on an SBB train without a ticket, they would pay the next highest fine and so on.

Passenger details will be kept on file for two years.

The decision to create the national register comes as a surprise as many regional transport operators had originally been opposed to the idea. 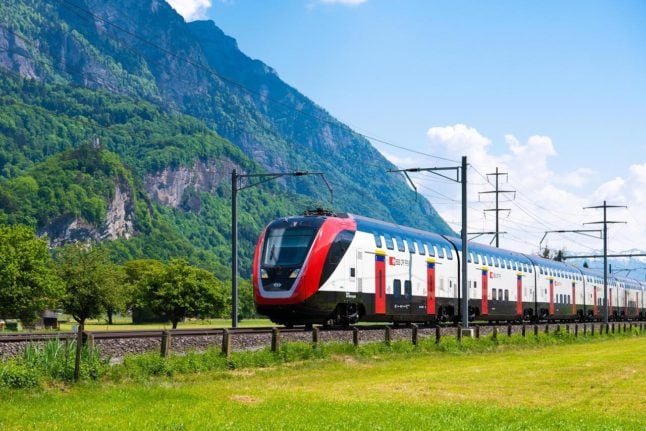 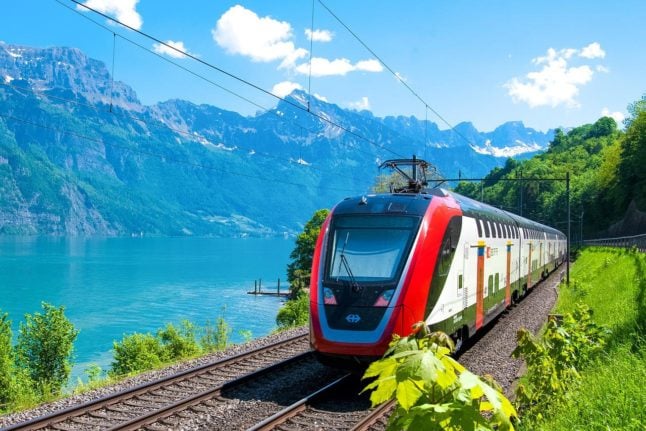