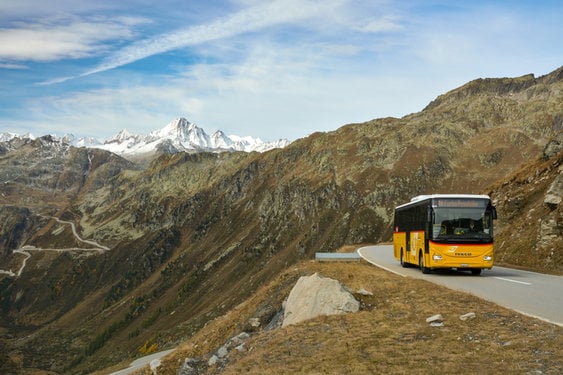 While PostBus director Daniel Landolf and finance director Roland Kunz both stepped down on February 6th when details of the scandal first went public, Susanne Ruoff the CEO of PostBus’ parent company – the 100% state-owned Swiss Post – has also come under heavy fire.

Critics accuse Ruoff of failing to properly oversee operations at PostBus in the wake of news that the transport operator broke the law from 2007 to 2015 by assigning profits derived from its regional transport division (PostBus Switzerland) to other parts of the business.

It hid those profits by tracking them as “miscellaneous” earnings while fake costs were also invented – including for example, outgoings for tyres that were never delivered. In total some 200,000 such accounting anomalies are thought to have been written down in the ledgers.

While there are no indications that any individual or group of individuals intended to benefit financially through the irregular accounting, under Swiss law, the subsidized regional transport division cannot turn a profit.

In effect, by failing to properly disclose the source of its profits, the enterprise illegally claimed around 90 million francs in subsidies.

Questions have also been raised about how much Ruoff knew and when, with Swiss tabloid Blick publishing internal Swiss Post documents suggesting the state enterprise knew about the PostBus accounting practices as far back as 2013.

But beyond the political blame game, the PostBus crisis also has a very strong historical and cultural element, as Winfried Ruigrok, Dean of the Executive School of Management, Technology and Law at the University of St Gallen explains.

Ruigrok notes that Switzerland’s postal services have generally received more generous subsidies than in other European countries and that its Post buses have historically played a role in delivering the post to remote parts of the country.

“Swiss authorities have argued that postal services (including the PostBus routes) are important for social and geographical cohesion,” says Ruigrok, who is also director of St Gallen University’s Research Institute for International Management.

“This issue with generous subsidies is that they need to be audited carefully and it would appear this has not happened,” the management expert says.

The University of St Gallen dean also highlights the cultural significance of the PostBus scandal. “People in other countries might be more cynical. But one reason Switzerland works so well – and why it is a great place to live – is the high levels of trust.”

While admitting he has no first-hand experience of this, Ruigrok says he would not be surprised to find that people at PostBus felt a real social obligation to provide a good service to the regions. He also believes that most Swiss people would – if there were slack in the system – have no issue with “cross-subsidization” at PostBus as long as this aimed to provide a better service to the regions.

“But by cheating, PostBus crossed a line. It’s much more than the money. It’s a cultural shock – a slap in the face,” says Ruigrok.

The board of management of Swiss Post were to meet in Berne on Wednesday with the PostBus scandal likely to be the main agenda item. Swiss media have also speculated the future of CEO Susanne Ruoff would also be up for discussion.

On Wednesday afternoon, the Swiss federal transport ministry filed criminal complaints related to the PostBus scandal against unknown parties with both federal prosecutors and state prosecutors in the canton of Berne. 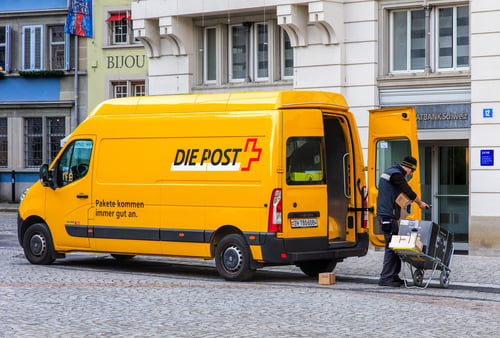 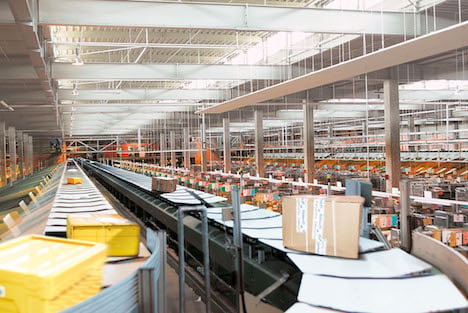