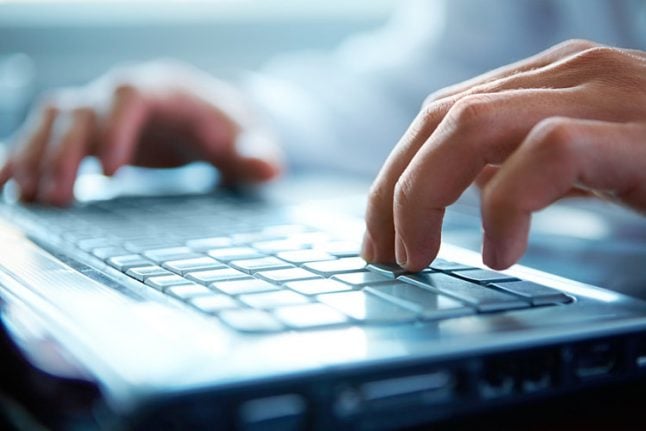 In April 2017, the case of a 38-year-old member of staff with Basel city police suspected of spying on Turks living in Switzerland made national headlines.

The security assistant, a Turkish citizen, was fired by the force over suspicions he had spied on Turks living in Switzerland and stolen sensitive information from police databases, regional Swiss daily Basellandschaftliche Zeitung reports.

The case became a major scandal when it emerged the man had been on the radar of security services since late 2016 after he had posted Facebook messages pledging support for Turkish president Recep Erdogan in the wake of a failed coup in the country that year. He had also called for files to be kept on known coup supporters in Switzerland.

After the posting of those messages, state prosecutors decided not to initiate criminal proceedings against the man, citing a lack of evidence. However, when his name appeared in press reports in April 2017, prosecutors did an about face and issued an arrest warrant. The man was held in custody for 28 hours and proved cooperative.

In July 2017, prosecutors filed charges against the alleged spy but he appealed and was released pending trial. The case is now due to be heard in court in April.

But documents relating to judicial proceedings show that all mentions of espionage have since disappeared.

Instead, these documents reveal that investigators found the man was looking for information not on political opponents to the Turkish regime but on his wife, and then, at a later stage, on his new girlfriend.

The charge sheet – only made public because the suspect appealed the charges – shows the man searched police databases for information on his wife some 50 times from March 2015 to 2017 – the period in which their divorce proceedings were going through. In July 2016, the man met his new girlfriend and also carried out research on her.

In total, the man carried 870 separate searches of people with Turkish surnames on police databases, investigators found. But they saw no evidence of spying, saying he had merely been entertaining his curiosity. 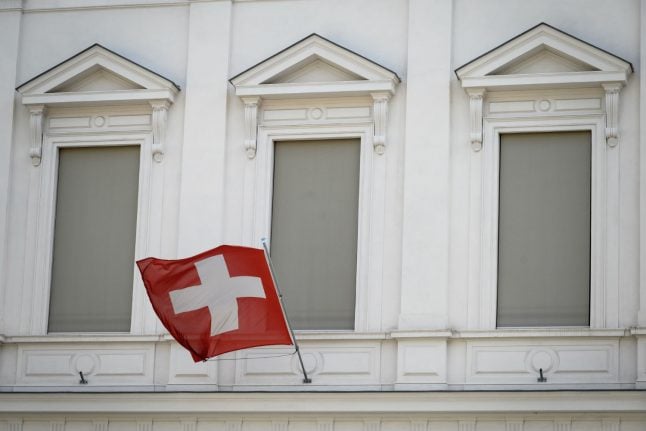