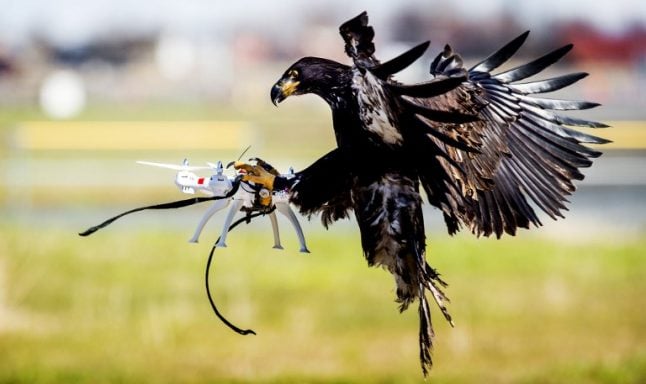 An eagle attacks a drone in the Netherlands in 2016. Photo: AFP

When authorities in Geneva settled on the eagle as one of the emblems of their city in the 15th century, they had no way of knowing the majestic birds might one day be used as a defence against drones.

But that is exactly what police in the city by the lake are now planning. The force acquired two eagle eggs several months ago. These hatched successfully and a pair of birds are now being trained by a falconer to be used as a tool in the fight against unwanted drones, the Sunday edition of Swiss daily Le Matin reported.

Eagles takes on drones in the Netherlands.

The plan is for the eagles to be fully operational by the end of the year, Geneva police spokesman Silvain Guillaume-Gentil told Switzerland’s DTA/ATS news agency.

However, the spokesman said that because the eagles were wild animals, the training process was long and arduous and there was no guarantee of success.

The Geneva experiment comes after similar experiences overseas, most notably that of the French air force which revealed in late 2016 it planned to train eagles to attack drones that could be used by terrorists. Meanwhile, police in the Netherlands recently abandoned a similar program after the birds of prey proved too disobedient.

In related news, a company based in Switzerland’s south-eastern canton of Graubünden recently unveiled a net gun designed to bring down small drones.

The defensive weapon has a guaranteed range of up to 30 metres and operates by “shooting” nets measuring two by two metres.

Police in Graubünden carried the weapons during January’s World Economic Forum (WEF) in Davos, which was attended by US President Donald Trump. 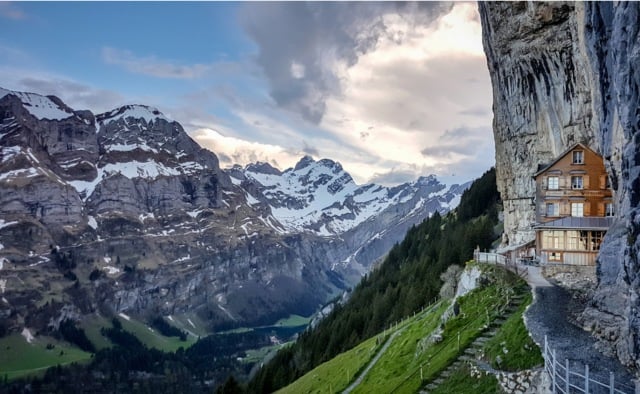 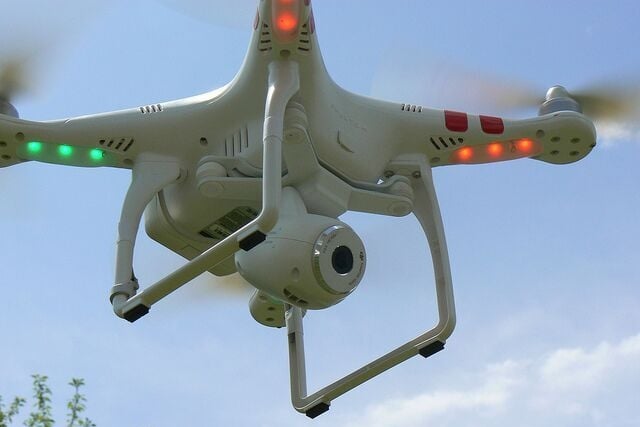