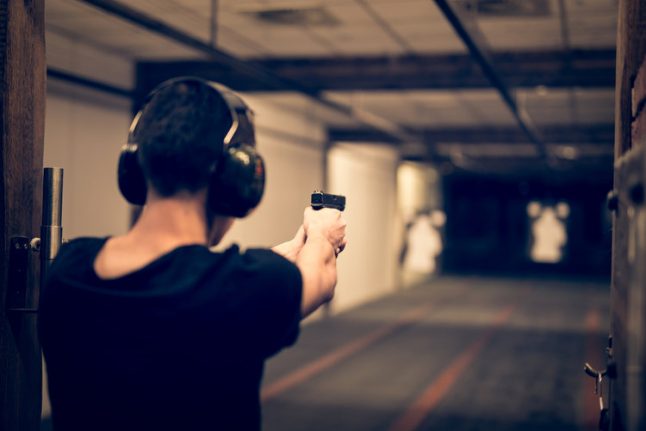 “The number of weapons in circulation is on the rise,” said Swiss tabloid newspaper the Blick in an article published on March 11th.

In the article tagged “Waffenland Schweiz” ('Gunland Switzerland) the paper said there were now around 2 million weapons in the country. This included some 900,000 army weapons and a further 865,000 weapons registered as privately owned by people living in Switzerland.

That figure of 865,000 for registered, privately-owned weapons was a long away above the 600,000 weapons estimated by federal authorities a few year ago and was also up around 73,000 on a year earlier, the paper reported.

But what is behind this nine-percent jump in weapons registrations? Is Switzerland really more gun-loving than ever?

Zurich cantonal police confirmed to The Local that the current figure of 865,000 privately-registered weapons for Switzerland is correct but said the large increase over the last 12 months was largely down to technical reasons to do with how weapons are registered.

Under Swiss law all new gun purchases must be registered. However, there is no national weapons registry: instead owners must register their guns in the canton where they live.

And in 2017, the system changed. The so-called online inter-cantonal platform for weapons registration (OAWR) was rolled out, allowing for easier access to statistics on gun registration in all of the country’s regions, Ulrich Vogler with the Zurich police IT unit explained to The Local.

Vogler said it had taken six months after roll-out of the platform for all cantons to come fully online and that the second half of the year was dedicated to ironing out kinks in the system.

The police IT specialist also noted that some weapons were currently registered in more than one canton and so would appear in OAWR figures more than once.

For this reason, “any statistical statements about developments in the number of registered weapons have to be enjoyed with caution,” Vogler concluded.

The Blick article of last weekend came on the eve of the trial of the man accused of the brutal murder of four people with a knife in the canton of Aargau in 2015.

The newspaper noted that Thomas N. is said to have threatened his victims, who included a 13-year-old, with an antique but functioning Luger pistol of the sort given to Swiss army officers up until 1948. 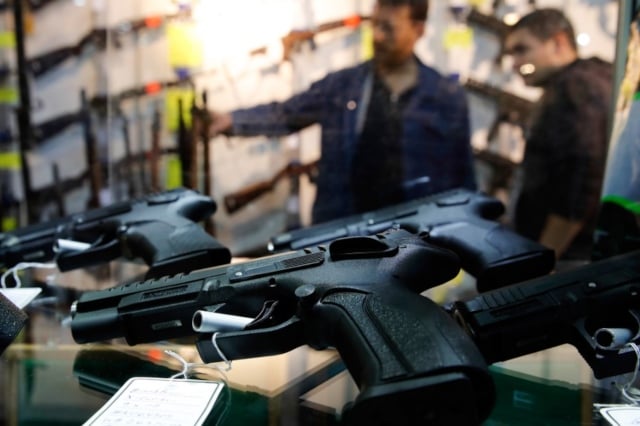 WEAPONS
What you need to know about Switzerland’s crucial gun control referendum
Url copied to clipboard!