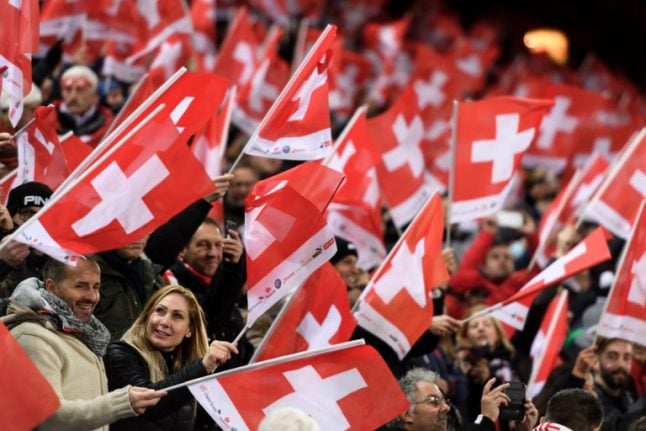 The matches will be in addition to a UEFA Nations League campaign that features home and away fixtures with Spain and Croatia.

No venue has yet been decided for the September 11th visit of the Swiss team – known as the Nati in French and German – leading to speculation the FA could take the game away from their Wembley headquarters in London in a bid to make it easier for fans in another part of England to see the national side.

The November 15 match against the United States will, however, take place at Wembley.

Switzerland, ranked sixth in the world according to the latest Fifa rankings. last played in England, ranked 13th, in September 2015, when goals from Harry Kane and Wayne Rooney condemned them to a 2-0 defeat in a Euro 2016 qualifier.

After the 2018 World Cup in Russia, England begin their Nations League campaign at home to Spain on September 8th, before trips to Croatia and Spain on October 12th and 15th respectively, ahead of facing Croatia at Wembley on November 18th.

England next play Nigeria at Wembley on June 2 before facing Costa Rica in another World Cup warm-up fixture in Leeds five days later.

Switzerland, meanwhile, will face footballing giants Brazil on June 17th in their first match of the tournament in Russia. They are also set to face Serbia and Costa Rica in the group stage.

Tickets for the England–Switzerland game are not yet on sale.