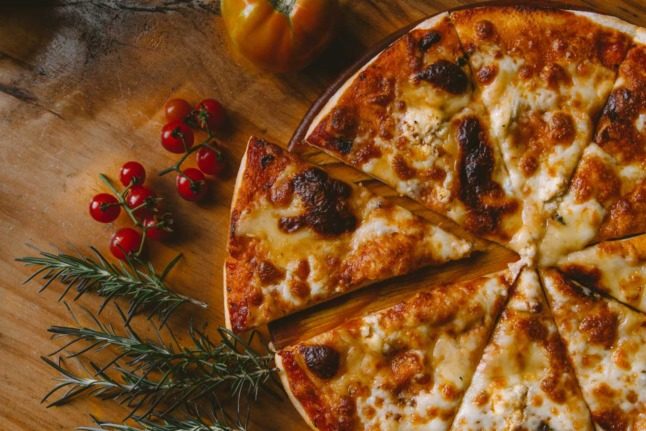 One Swiss voter put a slice of pizza in an envelope. Photo by Ivan Torres on Unsplash

On April 15th, voters in Geneva cast their ballots for the cantonal government, but not everyone managed to vote correctly

Read also: Three years in parliament and not one world – meet Switzerland’s most silent politician

“One person slipped a piece of pizza into their voting envelope,” Patrick Ascheri who heads up electoral affairs in the canton, told Swiss news site 20 Minutes.

Over the years fake names including Hitler and Einstein have been added to ballot papers in the canton, while other citizens have substituted their vote cards for toilet paper or tissues.

And Ascheri said one person even stuck a pornographic picture to the electoral list.

Meanwhile, an electoral official in St Gallen said someone had sent in a 100-franc note with a message of thanks for vote counters. Others have sketched images including that of cartoon character Lisa Simpson.

And several years ago in Zurich, one voter accidentally included a gold bar in the pre-paid electoral envelope: it found its way back to its owner after electoral officials handed it into the police, the Tages Anzeiger newspaper reported.

Under Swiss federal law, voting cards are considered invalid if they are not official ballot papers, if they are not handwritten and if it is unclear who is being voted for. Papers that contain defamatory statements about candidates or which clearly identify the voter are also considered spoiled.

Cantons also have their own laws, although nothing that specifically mentions pieces of pizza.

A total of 3.38 percent of votes in the recent regional election in Geneva ended up in the rubbish bin. The percentage is usually far lower in the regular referendums on single issues that are a key feature of the country’s democratic life.

A version of this story first appeared in 2018.