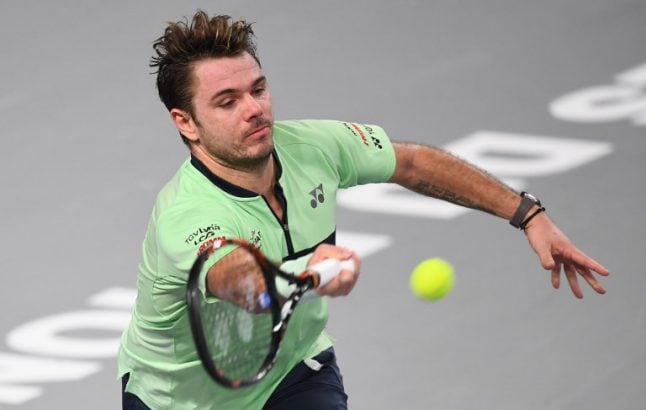 Wawrinka is building up to the French Open which he won in 2015 but his career has been badly affected by a recent knee injury that required surgery and meant he had only won three matches all year before Wednesday.

The Swiss star, twice a champion in Geneva, only got on to court just after 9pm due to rain at the Swiss venue. 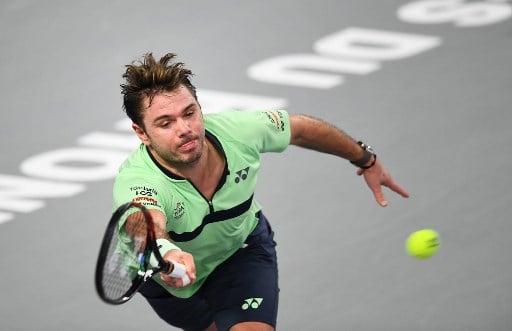 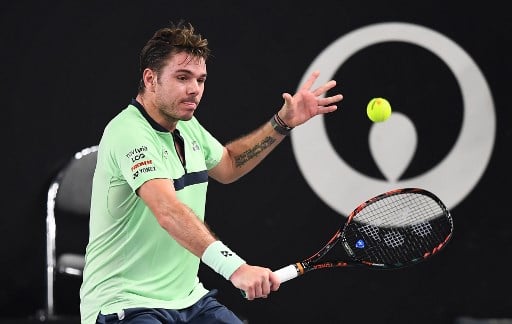 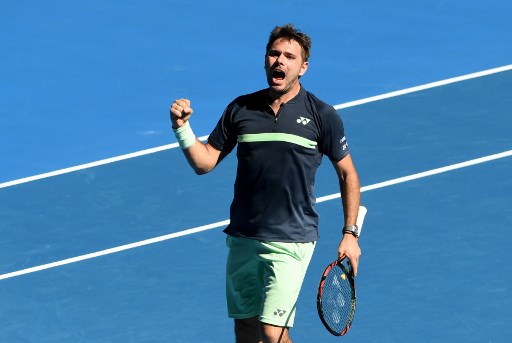 Photo: William West/AFP
The three-time Grand Slam winner downed Ricardas Berankis 6-3, 6-4, 2-6, 7-6 (7/2) on Hisense Arena.
It was a confidence booster for the 2014 Melbourne Park champion who had a troubled lead-in to the year's opening Grand Slam, pulling out of an exhibition event in Abu Dhabi.
The Swiss star, who defeated Rafael Nadal to win in 2014, has slipped to nine in the world rankings, having not played since his first-round Wimbledon loss to Russian Daniil Medvedev six months ago.
“It was a tough battle and I'm really happy to win my first match here after six months out,” Wawrinka said. 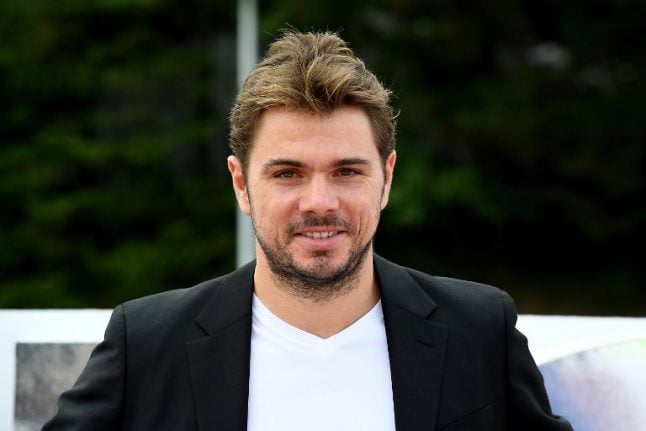 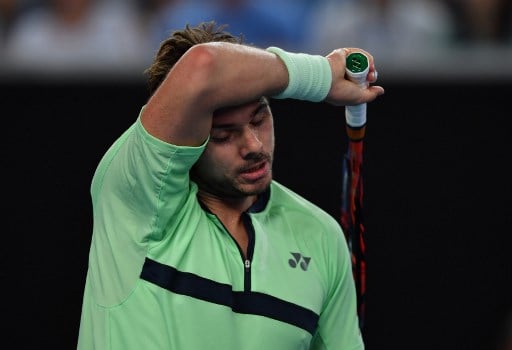 TENNIS
Wawrinka out of Australian Open while Federer marches on
Url copied to clipboard!