Syria envoy Staffan de Mistura has been tasked with setting up a committee to write a new constitution for the war-ravaged country.

The main foreign powers backing the project are Syrian government allies Russia and Iran, as well as Turkey, which supports some opposition groups.

De Mistura has said he wants to have the constitutional committee in place before world leaders meet at the General Assembly in New York in late September.

That will likely require further talks, including with Syrian President Bashar al-Assad's government, but Vellucci said she had no details of additional meetings next month.

De Mistura's previous efforts to negotiate an end to the Syrian conflict have achieved no breakthroughs. Talks featuring stakeholders were also held on the Syrian crisis in Geneva throughout 2017 with few breakthroughs achieved.

More than 350,000 people have been killed and millions displaced since Syria's war started in 2011 with the brutal repression of anti-government protests. 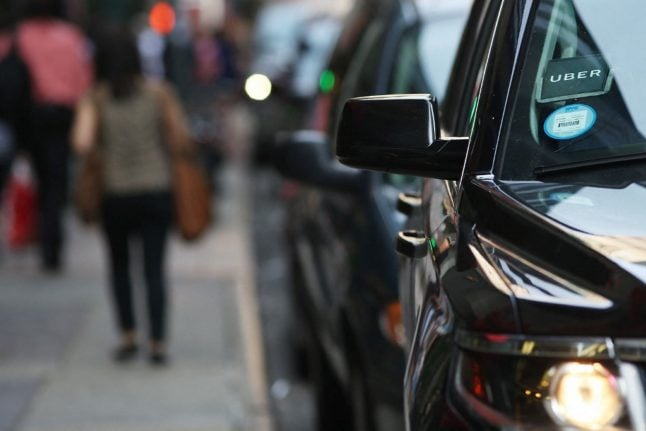